I started running when I was a kid growing up in Jamul. Dirt running helped shape my love for trail running as I got older. We grew up running around to friends houses, and running up mountains, and trails. I lived in rural area until I joined USMC at 18.
I have always run and used to use it as road work for boxing.
In 2012 my friend convinced me to run half marathon and I found San Diego Half Marathon. I have run that every year and am still a legacy runner for that race.
I have over 50 half marathons now, handful of marathons, ultras and 50mi combined.
Years ago a friend of mine introduced me to Isabella Janovick from Ultrabuds and I switched from road running to trail running. She really helped me make the transition and taught me about nutrition and patience that goes into trail running.
Eric Spinn created San Diego Trail Runners in July of 2017 and we grew it and turned it into a well know San Diego run group. When he was deployed for US Navy , I stepped up and took over to help continue and not let the group go. Over the years, we have become friends with South Bay YMCA Trail Runners and Ultrabuds, Imperial Valley Run Club, and many other run clubs and just keep reaching out, promoting and growing the trail running community.
Being consistent and running group every week has helped me become a leader in the SD Run Community. I love bringing people out on the trails who maybe would not come out. We do not leave anyone behind and keep safe track of each runner out there with us. SDTR provides security for new runners, sense of camaraderie, and network to meet other runners with similar pace to run with during the week,
I love trail running and just want to share my passion for being active with others.
I look forward to more group runs in the future and helping make our run community the best in So Cal.

Click on the link to view Daniel Smith's Interview https://www.youtube.com/watch?v=xnHcbqscQQA 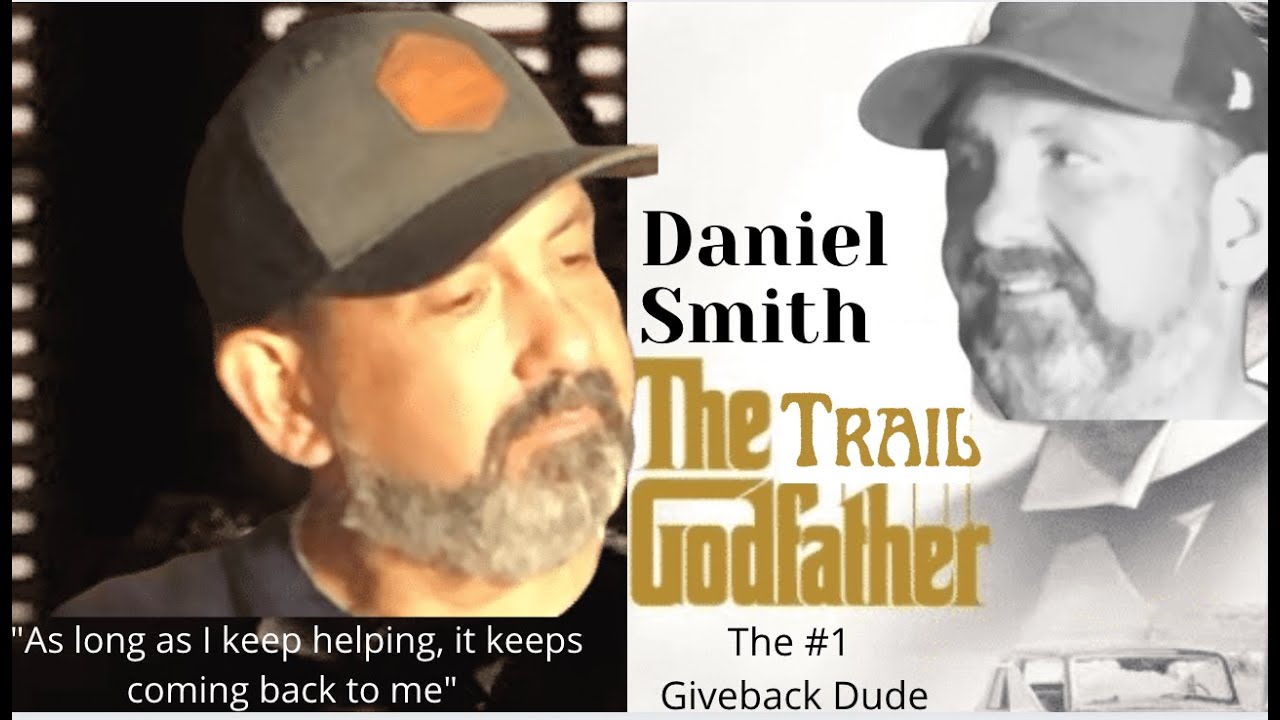 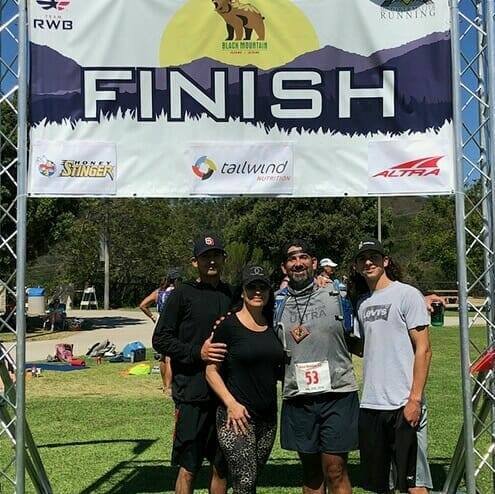 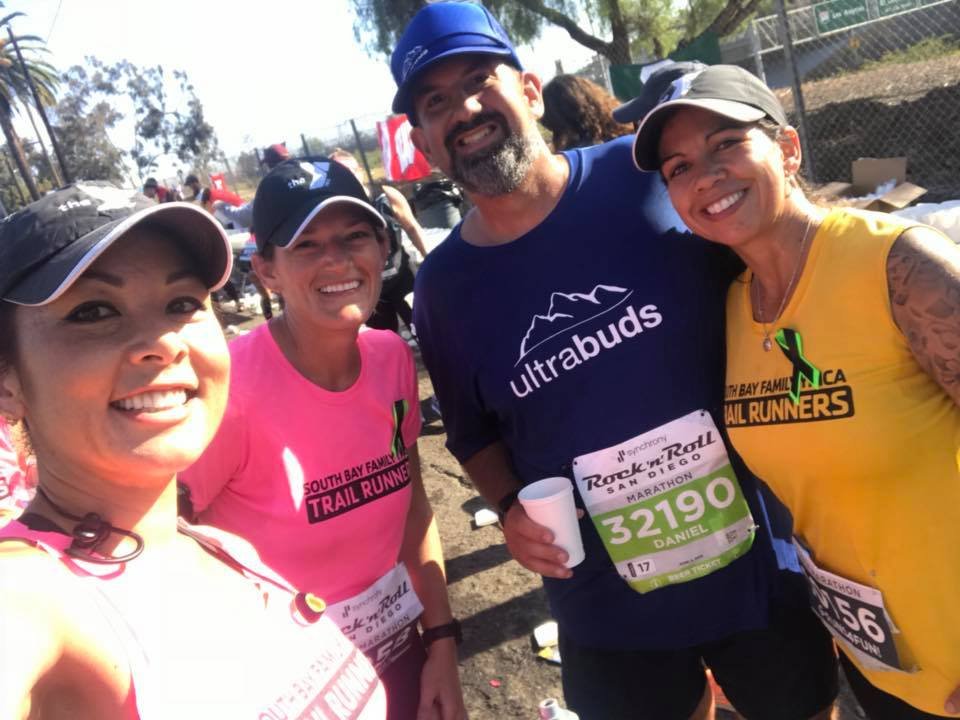 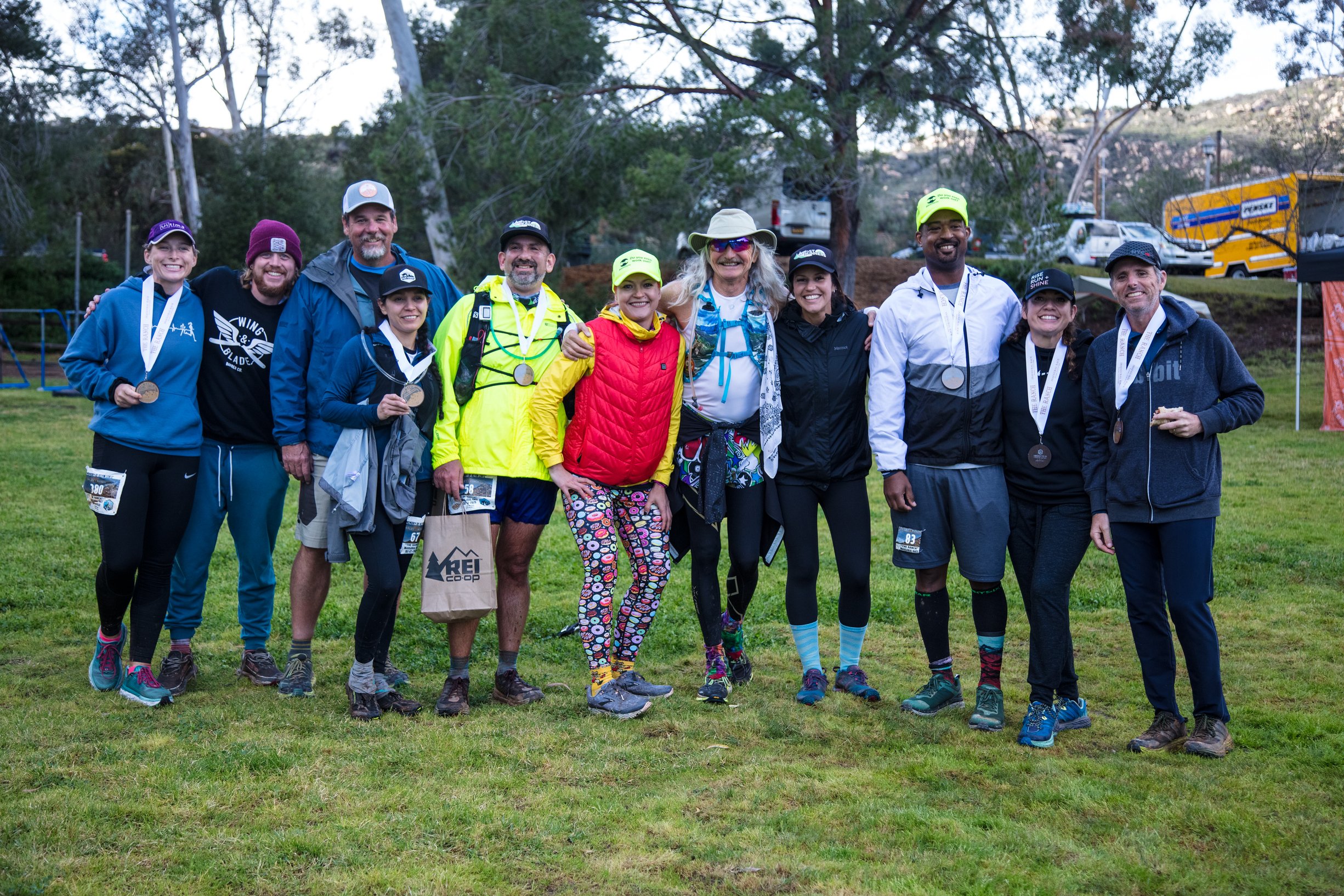 Trail Godfather
THE "WHY" STORIES
George's "WHY" Story, The Ageless One
Joanne's Story
Comments