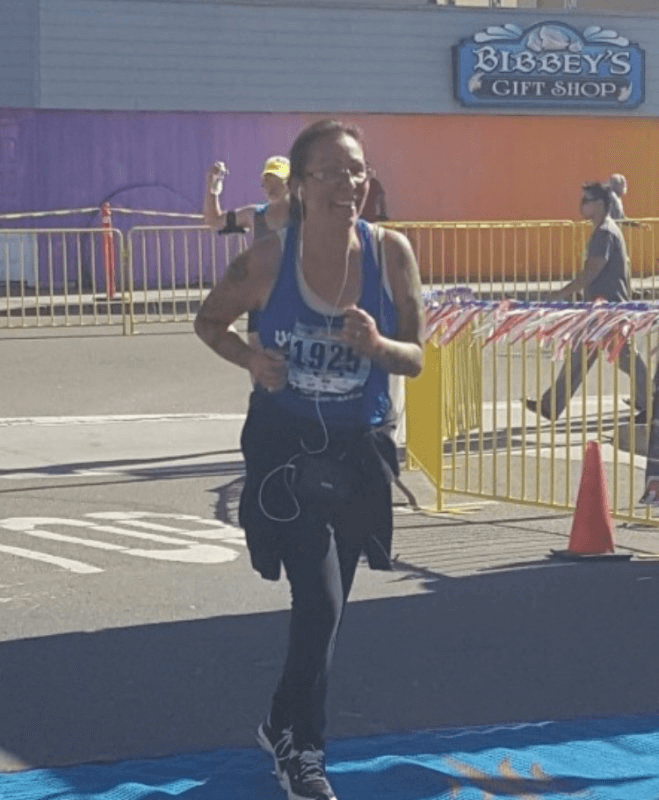 Ok so here is my running story:My brother Pete (RIP) who was a quadriplegic always reminded me of my ability to walk and to run. He told me never to take that for granted like he had and now he didn't have that ability. He passed in 2008. I never forgot those words of wisdom. I started parking the farthest away I could when I went grocery shopping so that I could walk back to my car always thinking of my brother (and because it's good for your health and it's less likely that someone would scratch your car when they opened their door) lol. In 2009 Iris Gonzales shared that she was doing a run in IB (one of my brothers favorite places to go) so I did some research and that run "Silver Strand" supported spinal cord injury victims . My brother was a spinal cord injury victim. So I didn't run it that year but I started training and in November of 2010 I ran my first half in honor of my brother. The support I received from my hubby and kids was so amazing! After I ran that first one I was hooked! I have ran that race about 5 times now. Then Becca and I started doing the "Hot Chocolate" one every March (that's our bonding time) in 2015 I decided to do a triple crown series- Carlsbad, La Jolla and AFC for my 50th bday. I also always wanted to do the Rock 🎸 n Roll run and I did that June of 2019 with my daughter in law! In between I have done 5k's that include Autism for my grandson, Valentine's Day with my oldest daughter Martha, miracle babies to support Mary Birch and last November I ran the Silver Strand with my daughter Erica (that was her first half) and While I ran all these runs my incredible husband who was working for the transit company re-routed all the buses to make way for us runners!! I run Rohr park regularly and this year I am doing a virtual "social distancing run" full marathon in honor of all the un run races! I could not have done any of these runs without the support of my loved ones! They were always there cheering me on and waiting for me at the finish line!! 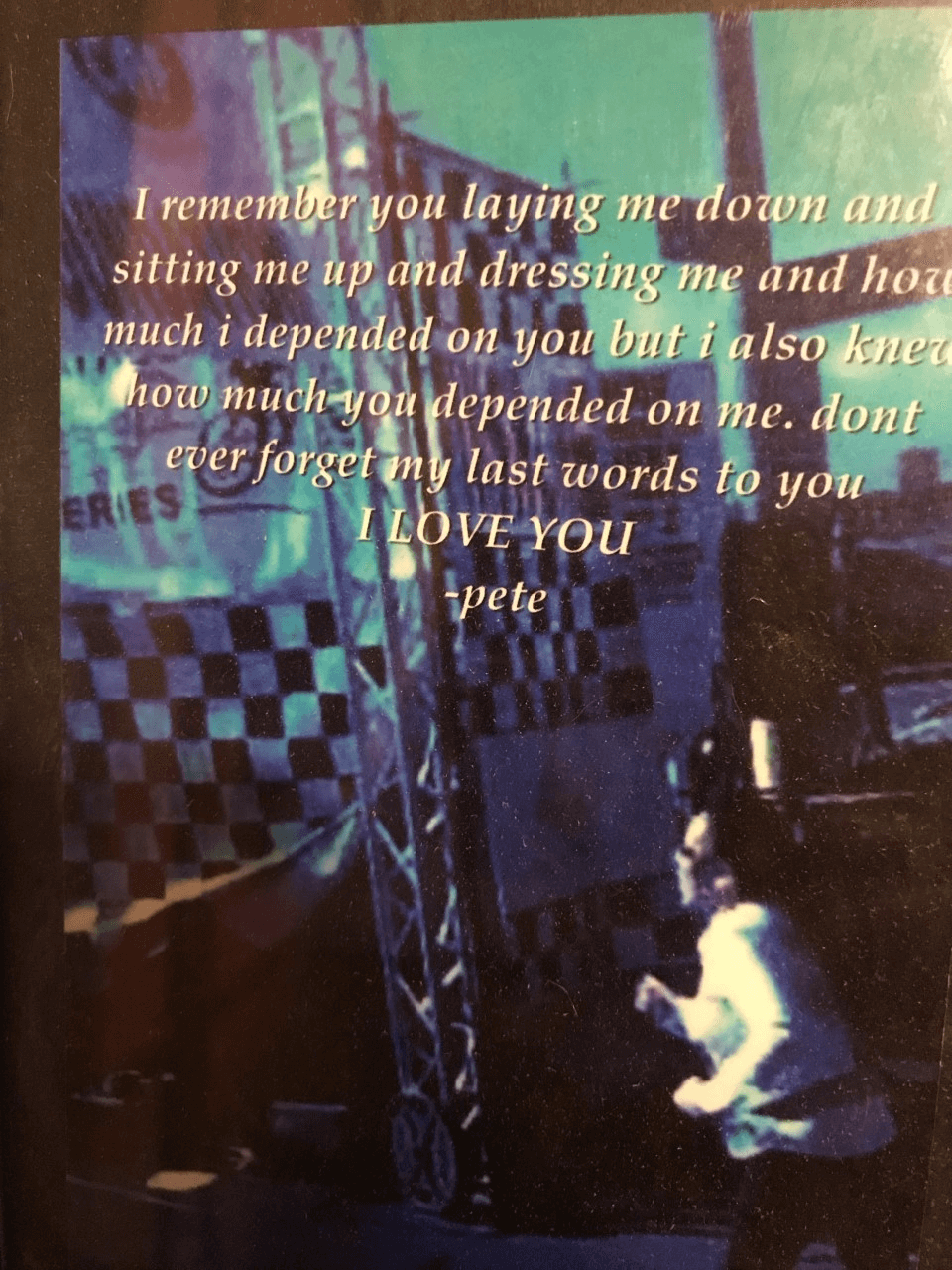 04May
THE "WHY" STORIES
04May
George's "WHY" Story, The Ageless One
04May
Erin's WHY
Comments