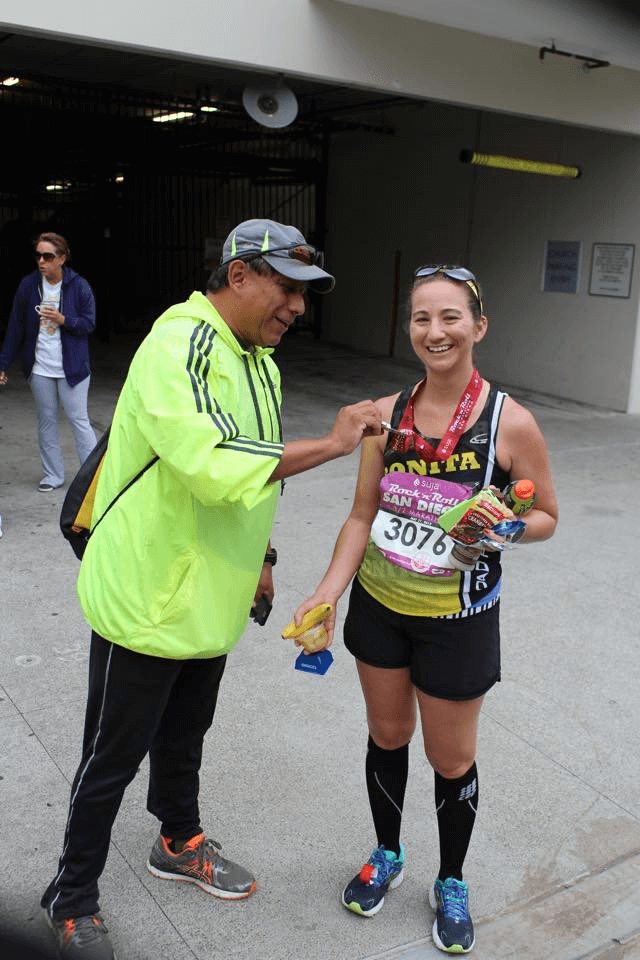 I've run as long as I can remember. My father was a runner, and as a result, both my sister and I have run at various points in our lives.

I ran my first race when I was 3 years old- I ran a little, walked a little, and got carried A LOT.

In elementary school, I ran in local track meets, and in middle school I ran for the first time on an actual team.

In high school, I ran cross country for the firs time, which I absolutely loved. I loved running the longer distances. I loved running on the trials and I loved being part of a team that worked together. I was lucky to be part of a really good team as well. My freshman year, we were section champions and went to the CIF state meet for the first time. We would continue to qualify as a team for the state meet every year I ran in high school.

I continued to run cross country in college, at a small D-3 college that I  was recruited to run for. I didn't run on scholarship. D3 schools don't give out athletic scholarships.  I ran a season of cross country and track. I actually left running for awhile in college. I had a terrible coach, and I hated feeling like running was an obligation. Even though I still enjoyed running with my teammates, I lost the joy of running. I remember losing my period from running so much, and having to force myself to eat when I didn't  want to because I knew I needed the nutrients. I left the team when my coach told me it wasn't worth pursuing mediocrity. Eventually, I came back and ran a season of track my junior year because by that point they had a new coach for the distance runners- Luis Ibarra

Luis was the type of coach that you would run an extra mile for, no questions asked, because he inspired you and you just wanted to do better. He eventually left coaching and went to become a professional runner in Mexico.

After College, I ran off and on. But didn't really come back to it consistently until I moved to San Diego and was in grad school. Running helped me manage stress in grad school, and it became part of my routine. I began to do more trail running, joined a running group eventually, and have continued running fairly consistently since then.

I may take breaks from running now  and then, but I always come back to it and it's like an old friend that greets me. I don't run to win races anymore, but I run because it helps me make sense of the world around me. It helps me manage stress and feel a sense of calm in the midst of the craziness of work.

There was a time when I felt that running and how fast I ran defined me. It doesn't define me now, but it is certainly part of who I am and has shaped me in so many ways. I would not be the same person today if I hadn't spent all of the time running that I have throughout the years. 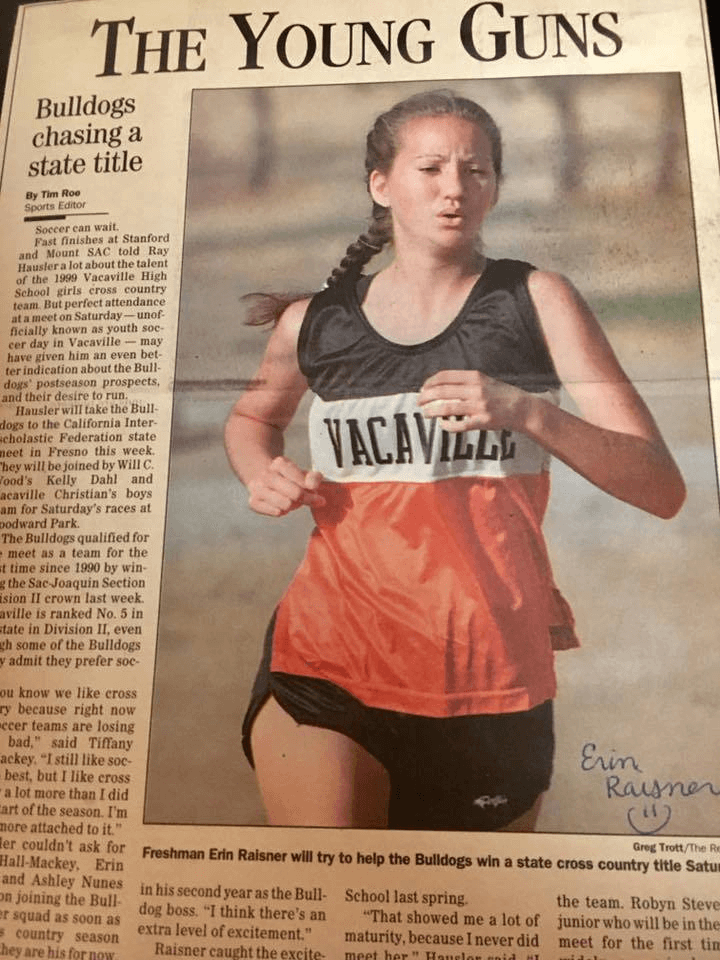 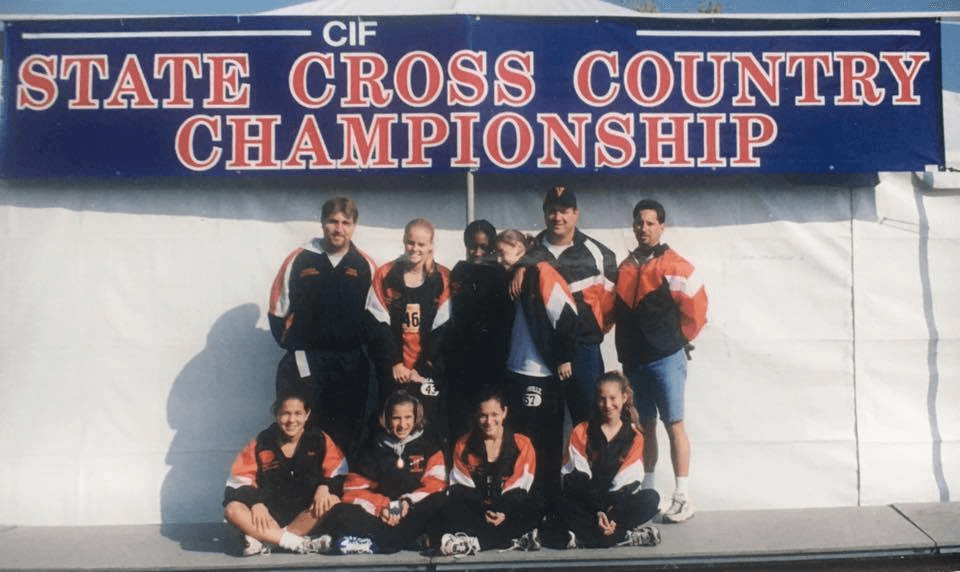 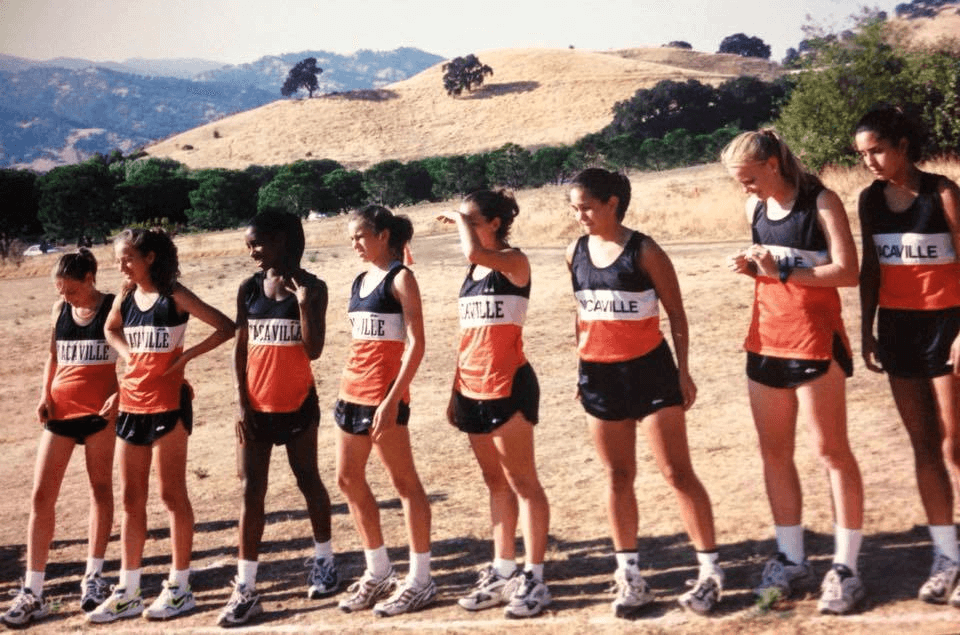