The beginning of the Running Report started all the way back in 2017 when Joshua, the younger of the Potts brothers, started a YouTube channel with his cross country team. They went to Eleanor Roosevelt High school in Eastvale, CA where actually Aaron Potts also attended the same school five years before.

Joshua and his 5 friends started a channel called Roosey Project that built a sort of cult following in at least Southern California for the cross country team. They went on to record their journey to Nike Cross Nationals, an over 100,000 viewed Elimination Mile video, and their graduation from high school. These vlogs were just the start of Joshua catching the bug to entertain people and that would continue as he spent his first year at Cal State University of Northridge.

During his freshman year at CSUN that’s when a Monthly video on the Roosey Project channel started which recapped the biggest running news. This is also ultimately where Aaron started to play a big role in Running Report. Joshua used Aaron for a lot of advice when he started Running Report video. Even when there was just a small video once a month there was always a dream to make it bigger and to bring running to the mainstream.

tI wasn’t until after Joshua’s freshman year when he decided to transfer from CSUN to Mt.SAC to continue his running and to also change Roosey Project. It was that summer of 2019 when the two of them launched the Running Report Instagram and created the mission to be the running media outlet produced for and by the culture. At this same time Aaron was dealing with a major injury in his running career as he ran for the Hoka One One Aggies so he fully devoted himself to RR as well.

Slowly but surely the Running Report page began to grow. It wasn’t really until they started the 2 Black Runners Podcast though in the beginning of 2020 that more people started to take notice. The two of them entered the podcast game and tried to bring people that look like themself to the running podcast game. They wanted to bring people that look like them. As they started to get bigger names, do weekly IGTVs, post more on YouTube and more people took notice of RR.

When COVID hit,  a lot of the big plans that they had were put on hold but opportunities still arose for the two. They have been able to interview world class athletes at meets, give voices to athletes protesting social injustice, and contribute to the fight to save Clemson and Minnesota. The past year wasn’t ideal but there were still triumphs.  The two have not slowed down though and are continuing to do more than what they were doing. 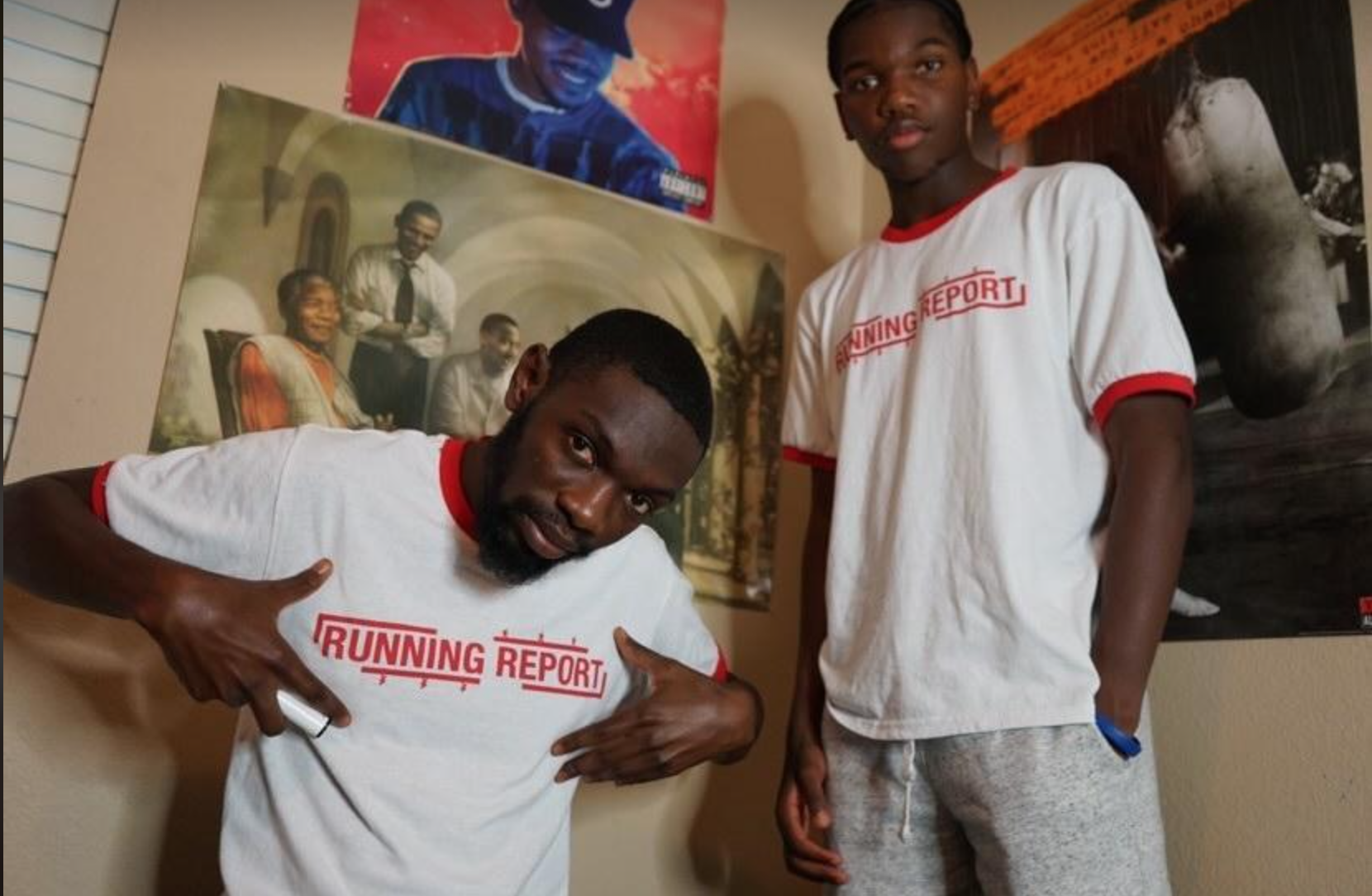 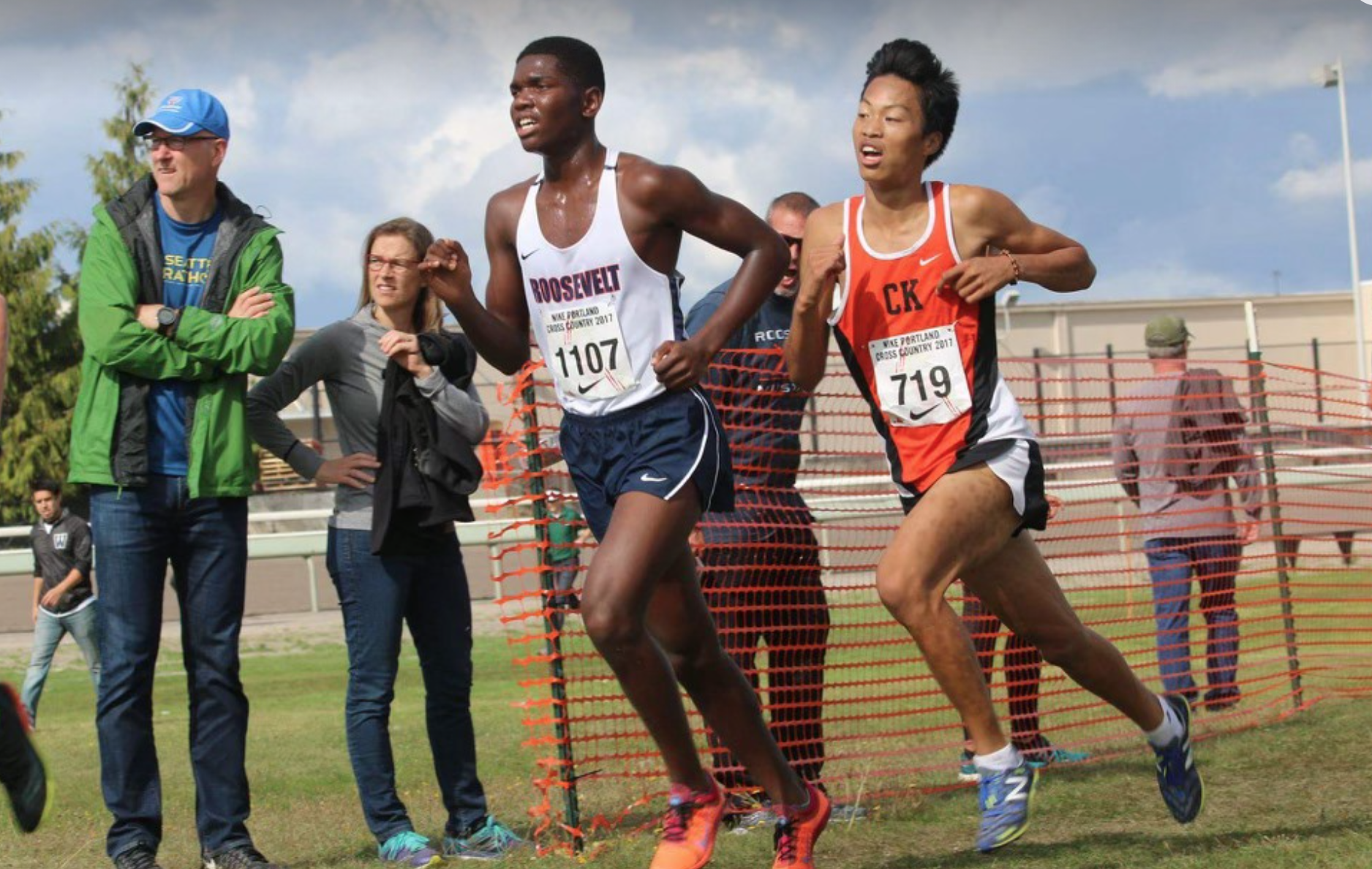 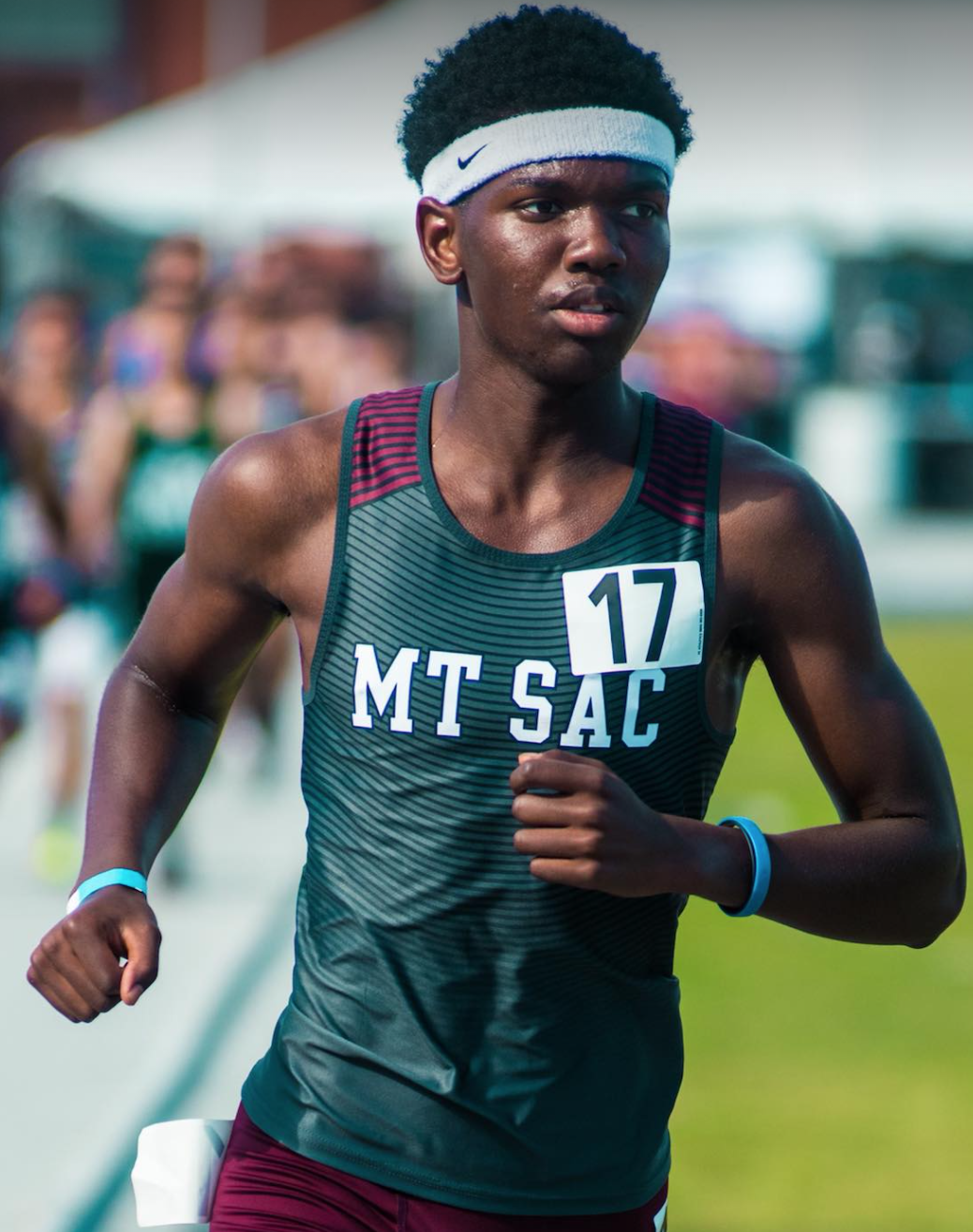 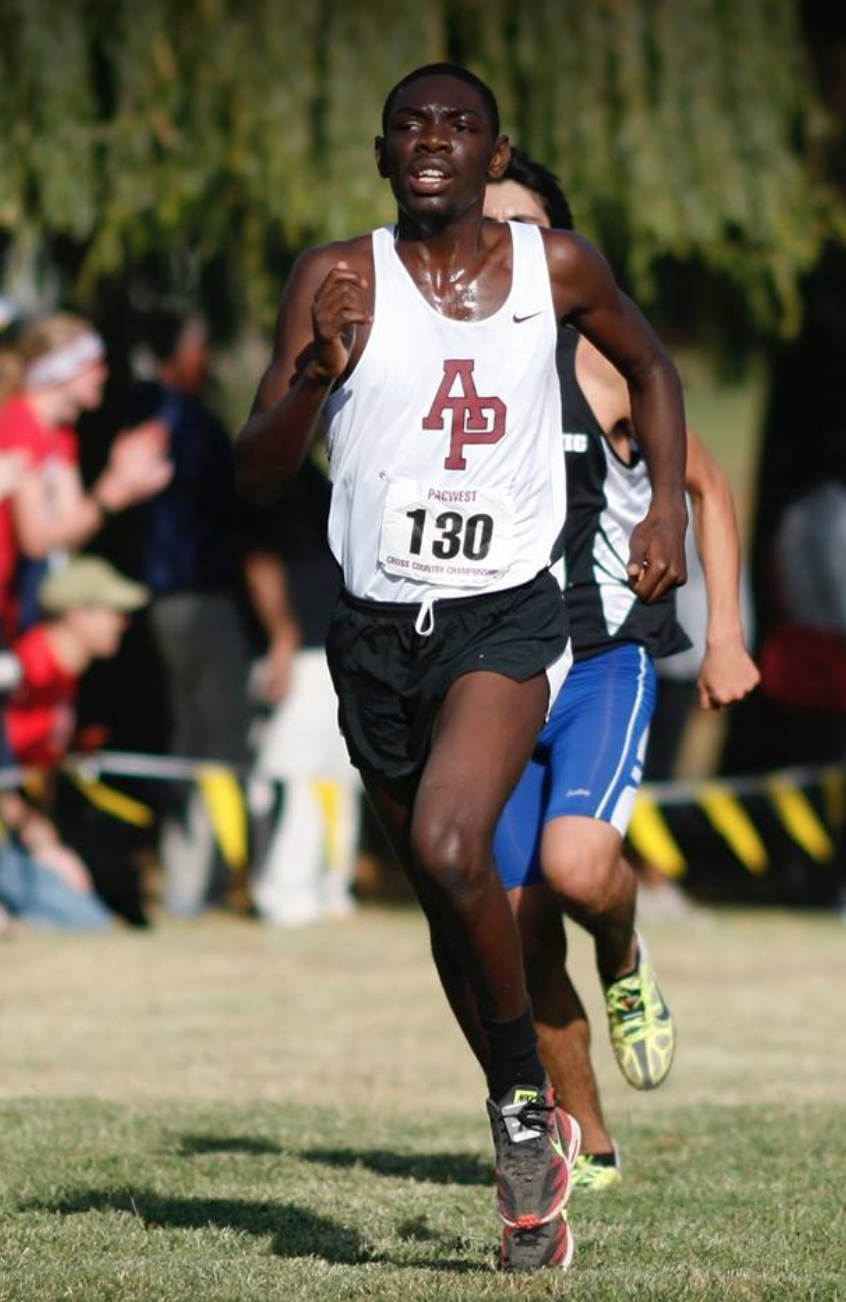 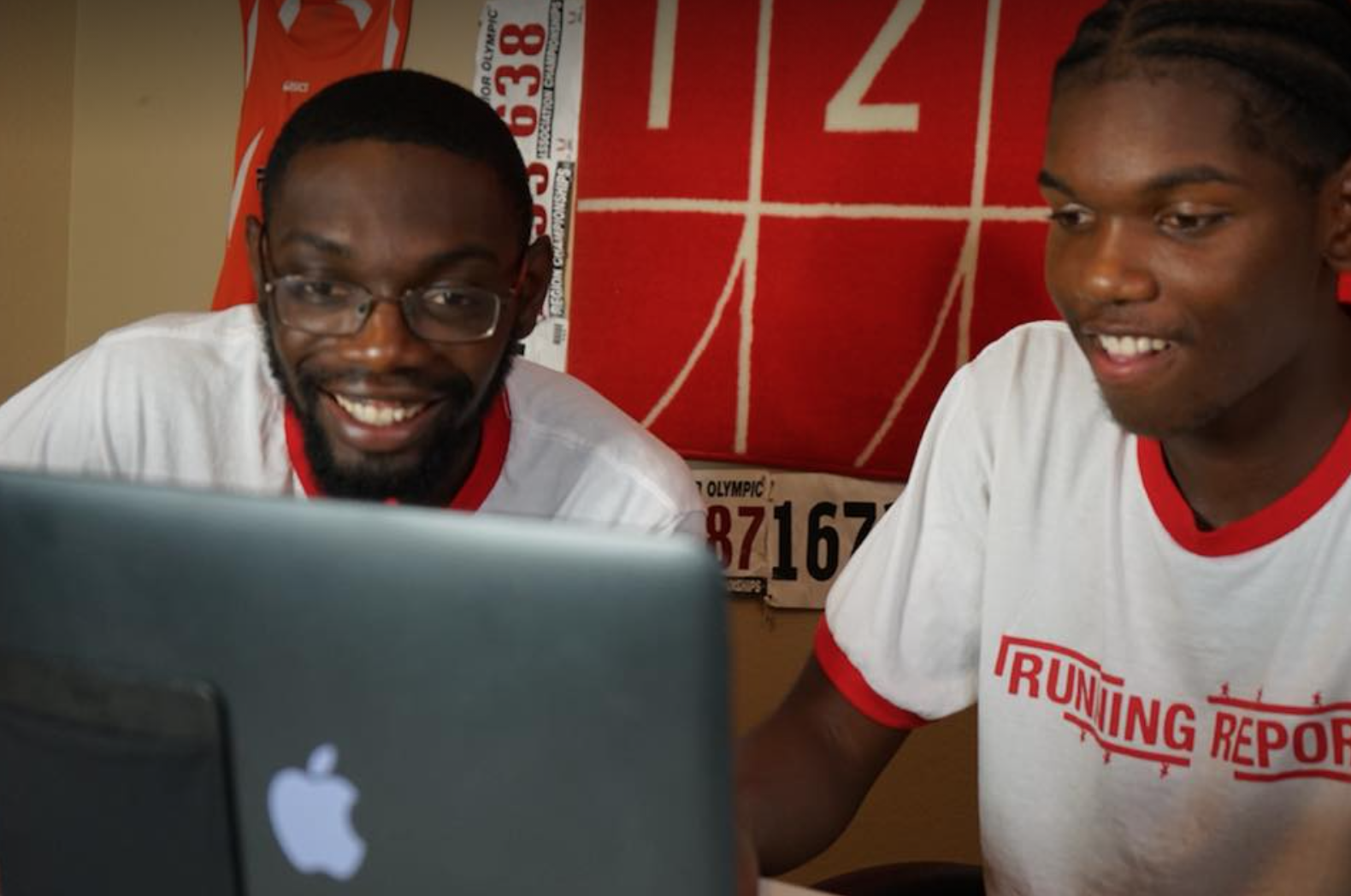 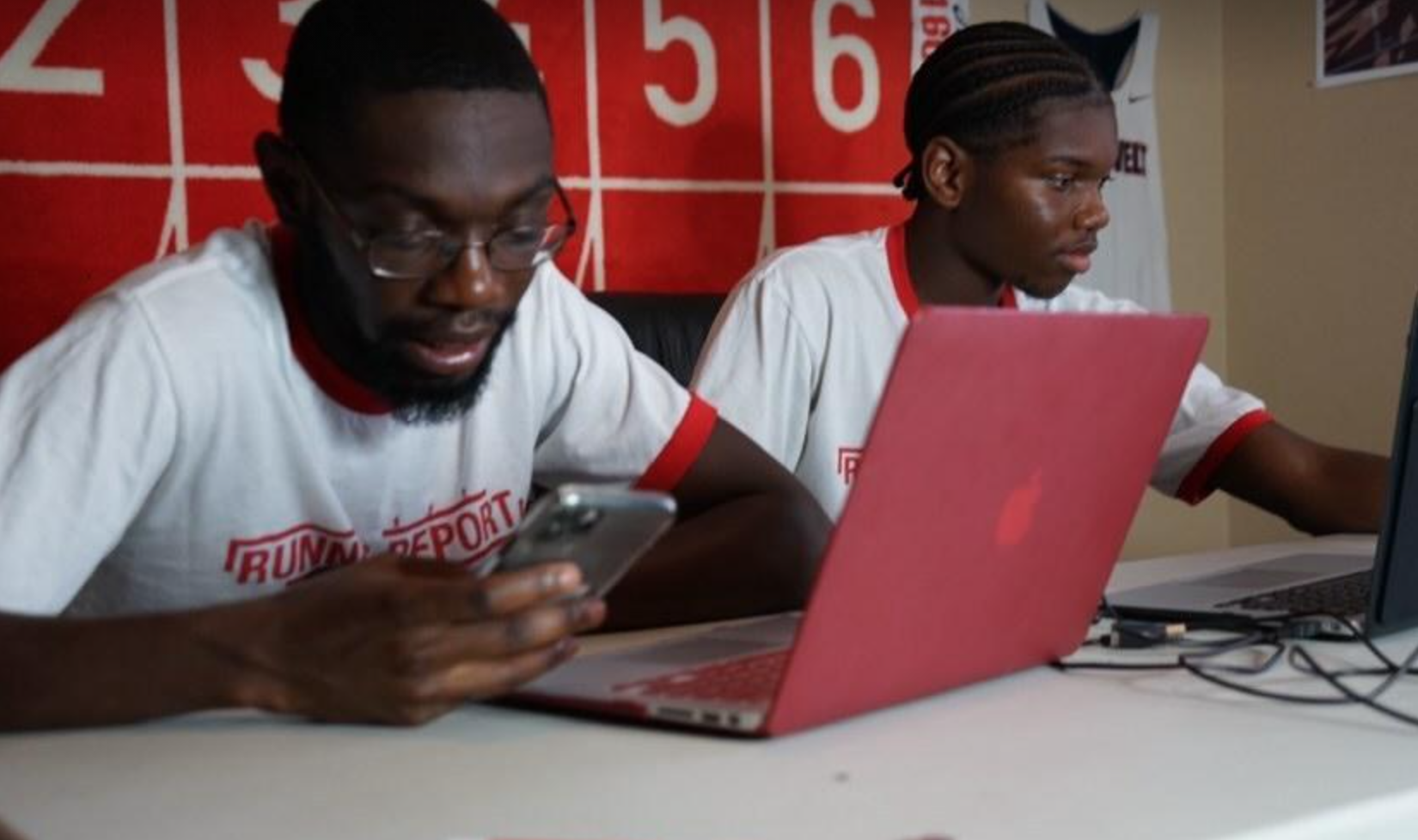