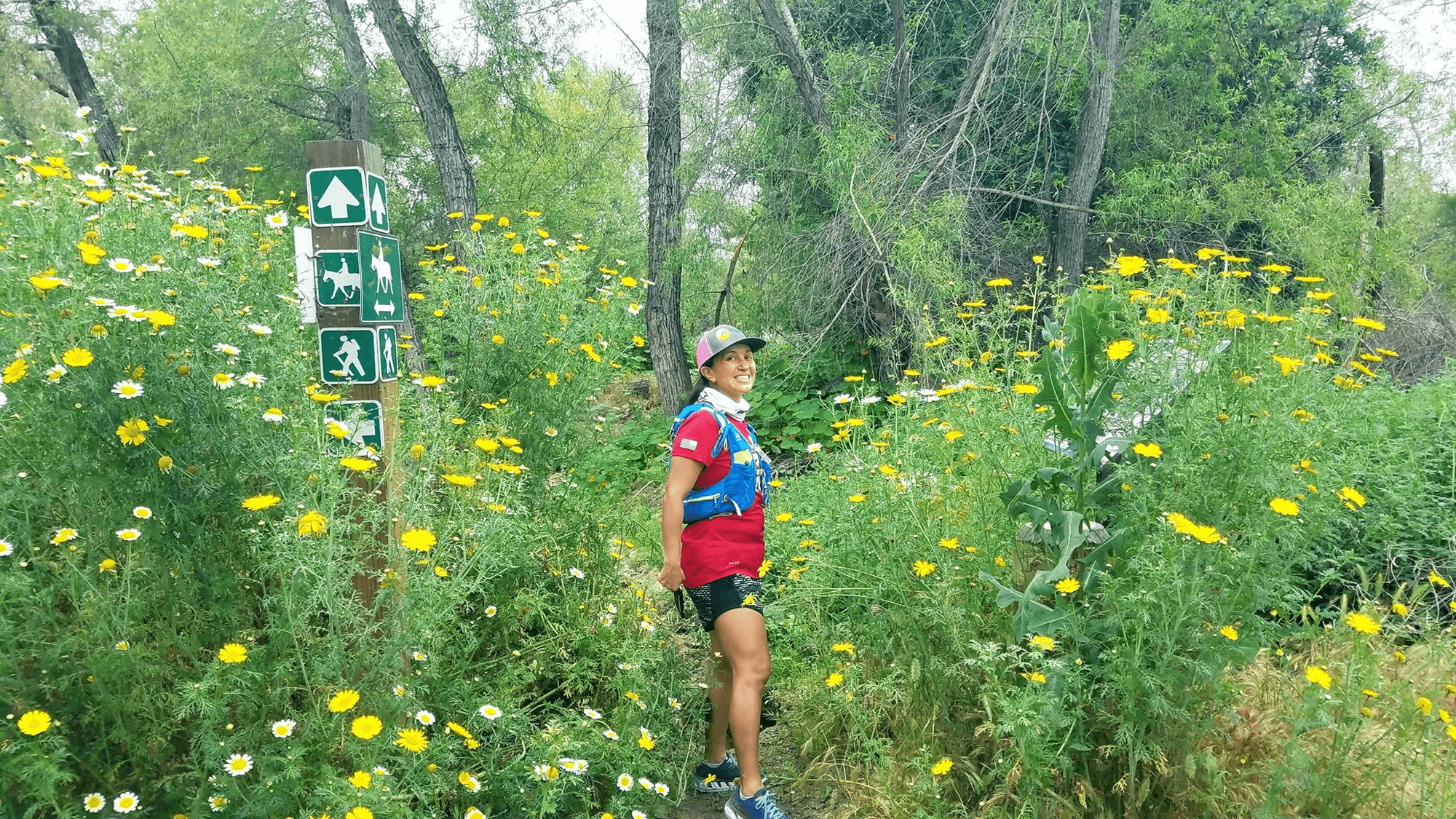 It’s hard to pinpoint exactly where my running story started. It’s best to start on how I started running, high school. I grew up playing soccer and that’s where I did most of my running. After high school, I decided to join The United States Marine Corps and let’s just say running became part of my daily life, LOL. As a young Marine, it was important to be a strong and fast runner, the Corps pushed me to my full running potential. As years passed and I became a senior leader, it was extremely important to lead the pack. My mentality became, be fast, be strong, be fierce. During my years in the Marine Corps, I developed a passion for running. I participated in many road races but where I truly fell in love with running was on the beautiful island of Okinawa, Japan. Okinawa is known for its beauty, but the hidden secret are the trails you can explore. This is when the spark happened, I became a trail runner! Trail running allowed me to tap into my inner animal. What I mean by that, is it allowed me to run freely, clear my mind, leave all my worries, anxiety, and stress behind. Running became my therapy, it kept me balance, healthy, and happy. During this time, I also started running with groups and became part of the running community. As I transition out of the military and began my new journey as a civilian. I found a different need and purpose for my running. I missed my military family and wanted to continue to stay active with running. I join Team RWB and it allowed me to stay in touch with my military family. Most importantly, it allowed me to encourage others to stay healthy and active, along with sharing resources and opportunities for veterans. I love the running community, we encourage each other to dream big and run happy! 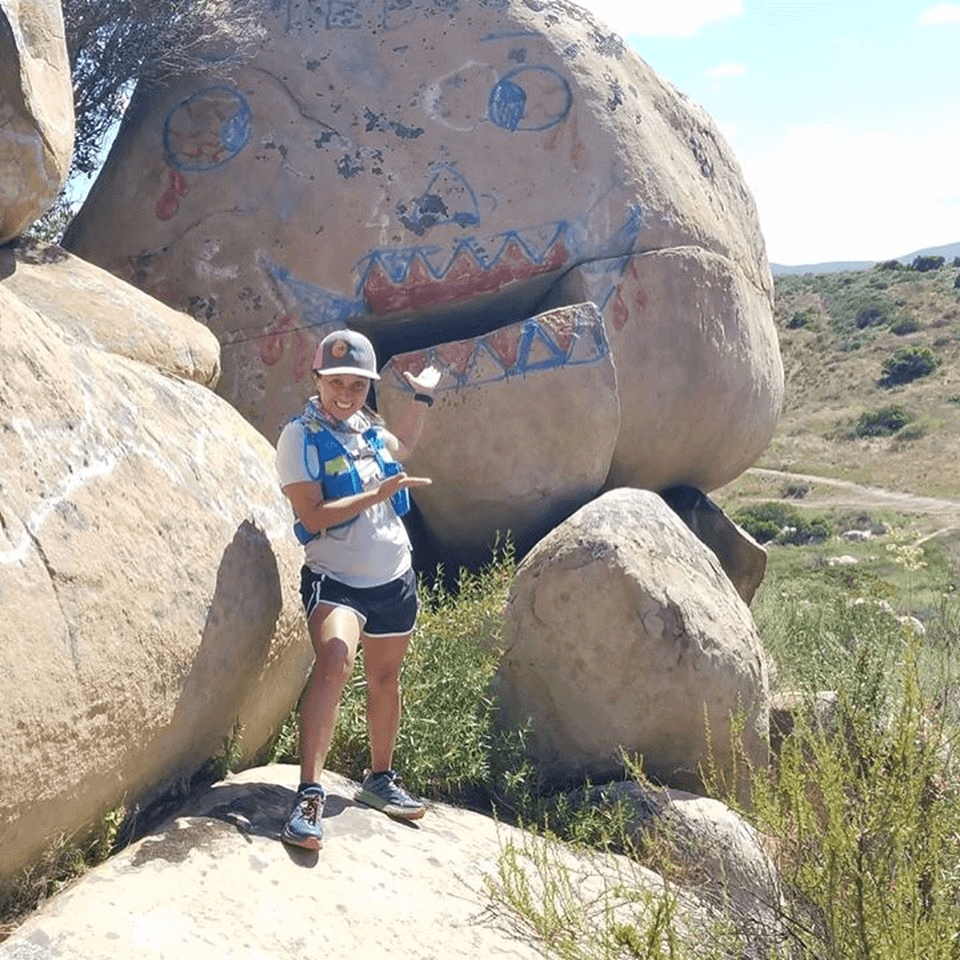 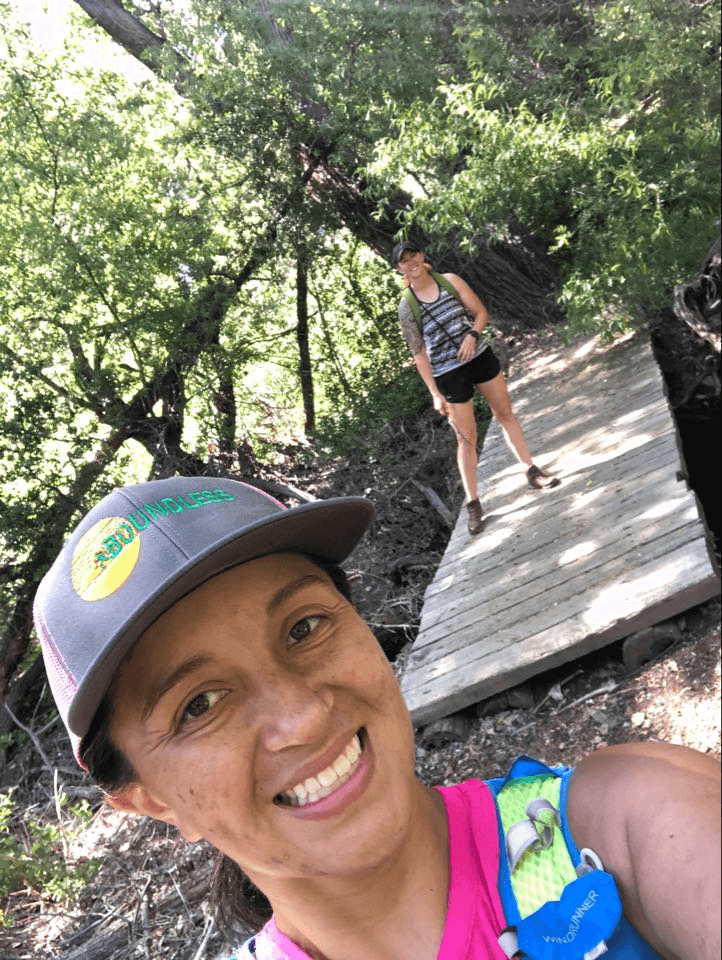 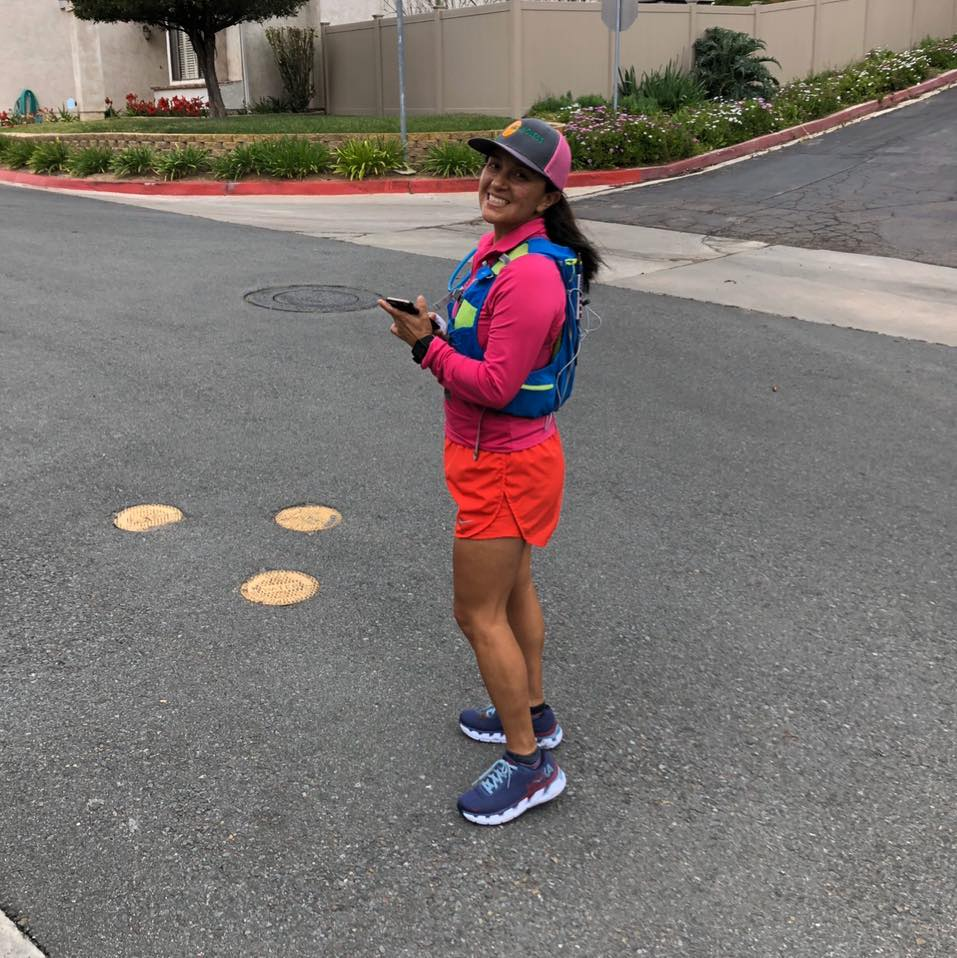