Mr. Devon Harris, His "Why" To Keep On Pushing 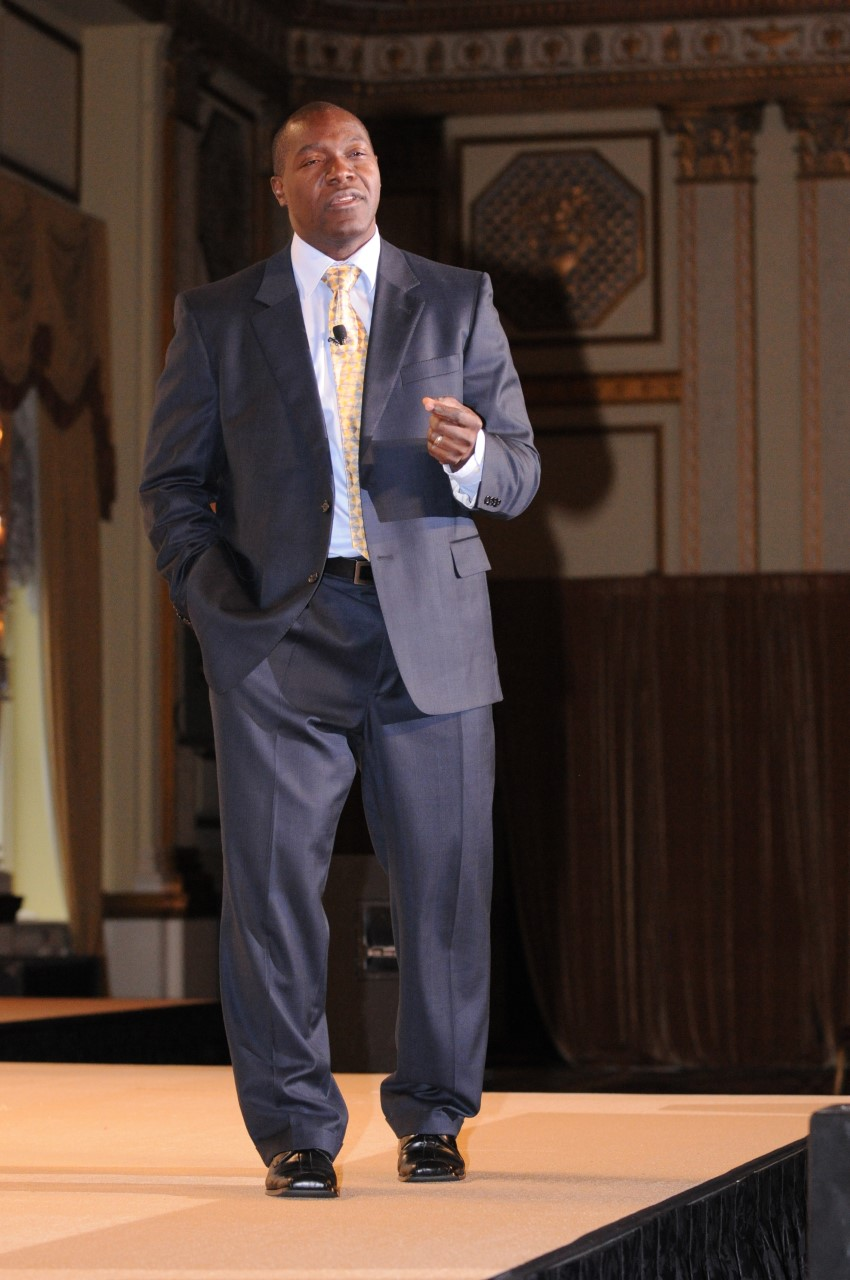 Raised in a violent ghetto environment in Kingston, Jamaica, Devon Harris is a graduate of the prestigious Royal Military Academy Sandhurst in England. He received a Queen’s Commission in December 1985 and served in the officer corps of the Jamaica Defence Force until December 1992 when he retired as a Captain.

He is a member of the first Jamaican bobsled team which competed in the 1988 Olympic Games in Calgary, Canada. Their exploits inspired the Disney blockbuster movie Cool Runnings. Devon also competed in and was captain of the 1992 Winter Olympic Games in Albertville, France and the 1998 Games in Nagano, Japan.

Devon has devoted time to visit the troops serving in the Persian Gulf works with Right to Play as an athlete ambassador, supporting Right to Play’s efforts in using sports and play in refugee camps around the world to enhance child development and build community capacity. He is also the founder of the Keep On Pushing Foundation which aims to support and enhance the education of kids in disadvantaged areas.

At the heart of Devon’s message as a motivational speaker are the lessons he has learned of the power of persistence over all sorts of obstacles in order to live one's best life. His mission is to bring this message of how everyone can keep on pushing and working for their dreams every day of their professional as well as personal lives.

He is the author of the motivational children’s book, Yes, I Can! and the semi-auto-biographical motivational book Keep On Pushing: Hot Lesson From Cool Runnings. 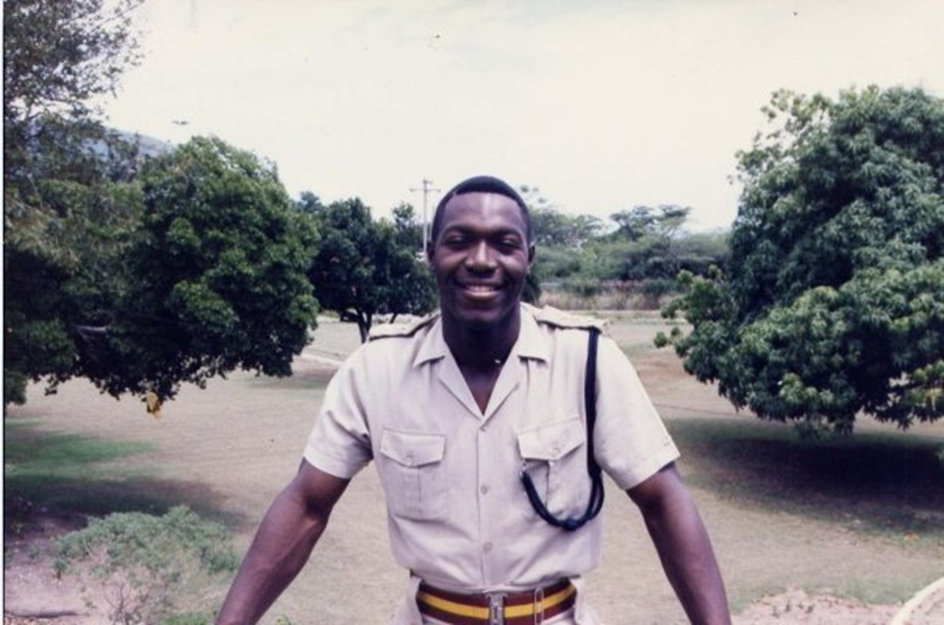