Late bloomers in the Trail Running World, but did not take long to adapt to the trail running world and become ultra marathon runners. They have many accomplishments as athletes

My name is Chuy Topete. I started running around September of 2018. It all started one evening during a mountain bike ride, that I ran into the SBYMCA trail runners, and Karl Manly invited me to join the group. The following week I met with the group and kept going every week. I was highly motivated by their energy and enthusiasm for trail running. I remember wanting to do a Noble Canyon 50k ha-ha 3weeks after meeting the Y’s. I was on the waiting list, but didn’t get called. I really wanted to do a trail race. The Y’s told me about a half marathon that was happening in Chula Vista called Chupacabra’s. That was my first trail race and half marathon. I remember getting into the last mile of the race and seeing the Y’s , Juan and you (Kenneth). You guys gave me that extra effort to finish the race strong. I got first place (I couldn’t walk the next day haha) . After that race, I fell in love with trail running and the trail running community. Becoming a runner was a huge change. I used to be a mountain biker, and the environment around mountain biking is very different. In 2018, I was state champion cat 1 30. I had been racing in many places here in California, Utah, and Colorado; and I also did a few national races inMexico in Oaxaca, Guanajuato, Hermosillo. My challenge is to always be better than yesterday. I am my own competition. I always want to keep improving in all areas of life. I have had several obstacles. Last year I was training for the trail race UTMX 60k in Puebla, Mexico. My training was going really good sinceApril, but two months before the race, I was working extra hours at work, got sick and injured, all at the same time. It was a tough time for me. I was not prepared physically, but mentally I was good to race; soI went to the race untrained, did a smart race and I was able to sneak a top 10 ... I truly suffered a lot throughout the race. Kilometers 45 to 61.5k were my worst kilometers running, but after that race I decided to take a few weeks off, worked on treating my injury, and now I am putting some good base miles for the next coming races.

My name is Montse Martinez. I started running in 2016 after someone from church invited me to train for a half marathon. Running a half marathon was on my bucket list, and that was a great opportunity to train with a group while accomplishing my goal. Our first training was one loop around Rohr Park. I had never run more than a mile in my life. I was more like a gym rat, with not much cardio training. I will never forget the feeling of almost passing out after running for only two minutes. The task of running a loop around became almost impossible, and that is when determination kicked in. I finished the loop in fifty minutes. One of the members even came back to look for me to see if I was okay. Running with this group every Saturday was a huge challenge. I was always the last one, and I always felt like dying.Regardless, I kept pushing forward, and I never missed a painful Saturday run. I was going to run that half marathon. Little by little I started building my endurance, and I was able to run my first half marathon successfully. I felt extremely accomplished and had already found a love for running. Later I joined the San Diego Track Club and ran four full marathons, and ten half marathons. After doing all that road running, a friend of mine invited me to do triathlons. I loved the new challenge because it involved running (which I loved) plus swimming and cycling. I completed two Half Ironman (70.3) races and a FullIronman (140.6) in 2018. I also met Chuy, my boyfriend, in 2018 too, and he invited me to trail run with the Y’s. I had already run on trails before, but not consistently. I was so bored of road running, that trail running seemed like an excellent choice! One thing I was set on, not to run more than 26.2 miles ever again in my life. Two years later, on November 2020, I completed my first 50K Virtual PCT race. I did very good and found the confidence to run this new distance! Ever since then, I have run several half trail marathons, a 30K in Puebla, Mexico, and have signed up for 60K Whiskey, AZ in April, 60K Bryce Cyn in
May, 50K Black Mountain in June, and 100K Lake Tahoe in September of this year. I have had many challenges in my life. In 2017 I was diagnosed with Hyperthyroidism. This condition can really mess your muscles and bones if not treated early, and I had a lot of pain in my body. Thankfully I caught it early ,and was able to control it. I am a mother of four teenagers, and balancing all their activities, house responsibilities, and training, can be challenging, but with good organizational skills and getting up super early in the morning, it is POSSIBLE. I have two jobs, I am a full-time elementary school teacher, and apart time nail tech. This also requires good organization to train around my busy schedule! Last but not least, I wish to inspire women who think they cannot do it because they are sick, busy, or tired. I wish to inspire women to discover how much their bodies are capable of, and how much they can accomplish if they WORK HARD and set their mind and priorities to accomplish any goal (physical, mental, emotional)they have in life! I strive to become a better version of myself every day, and to live EVERY DAY to the fullest as if it was my last one. 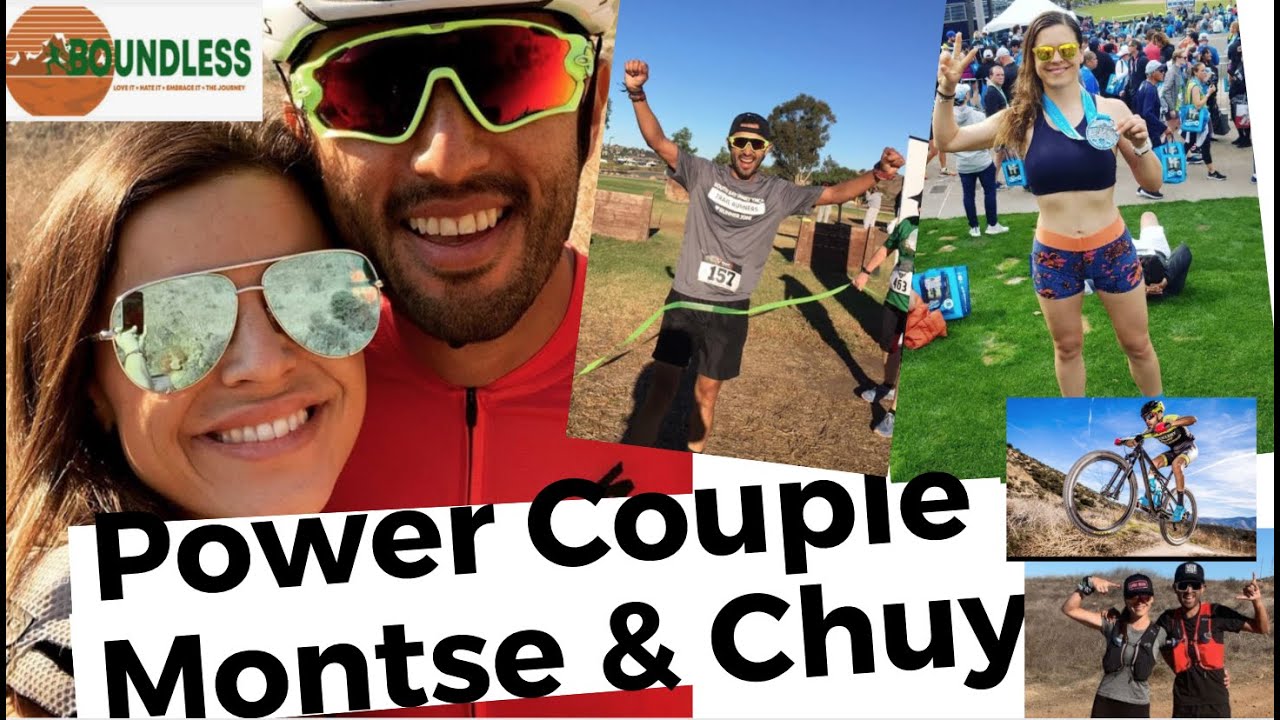 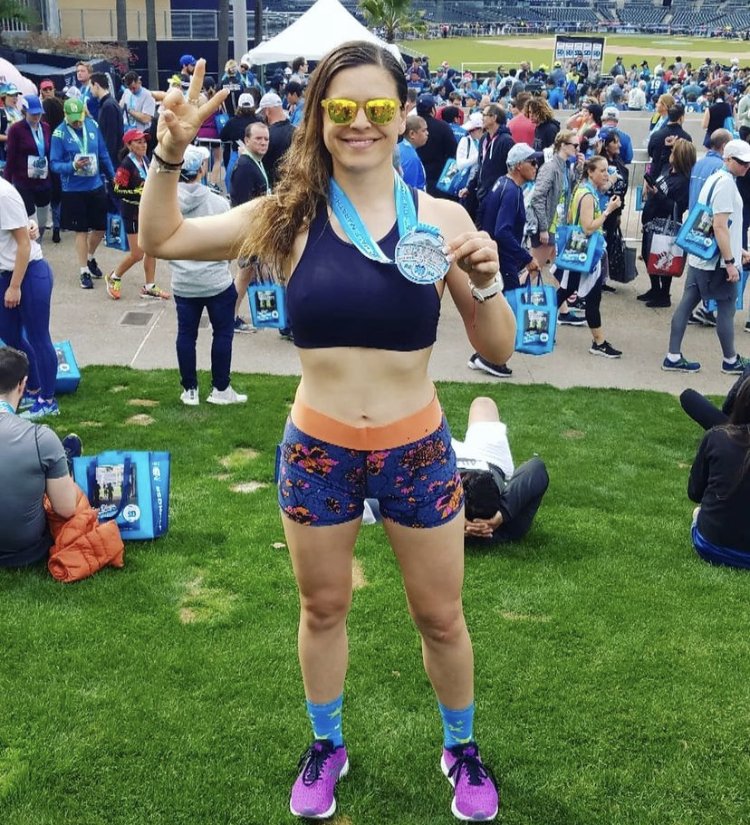 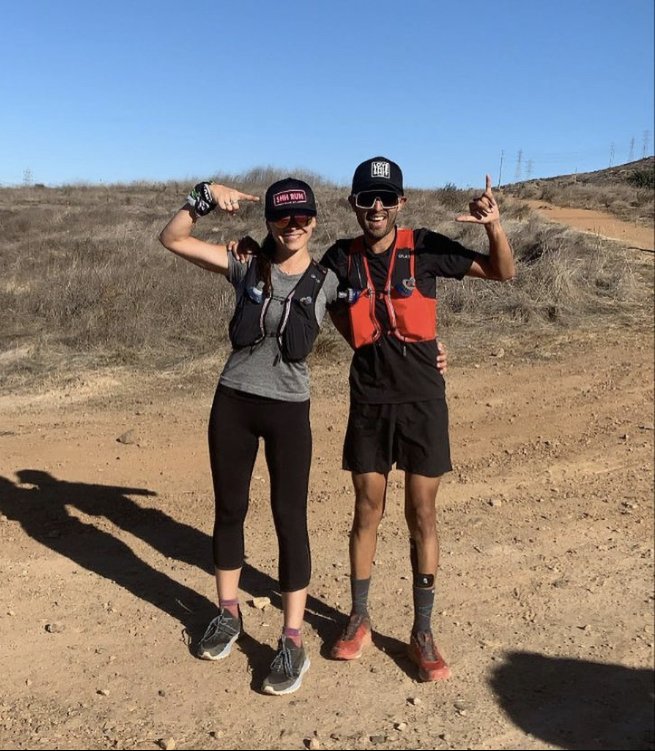 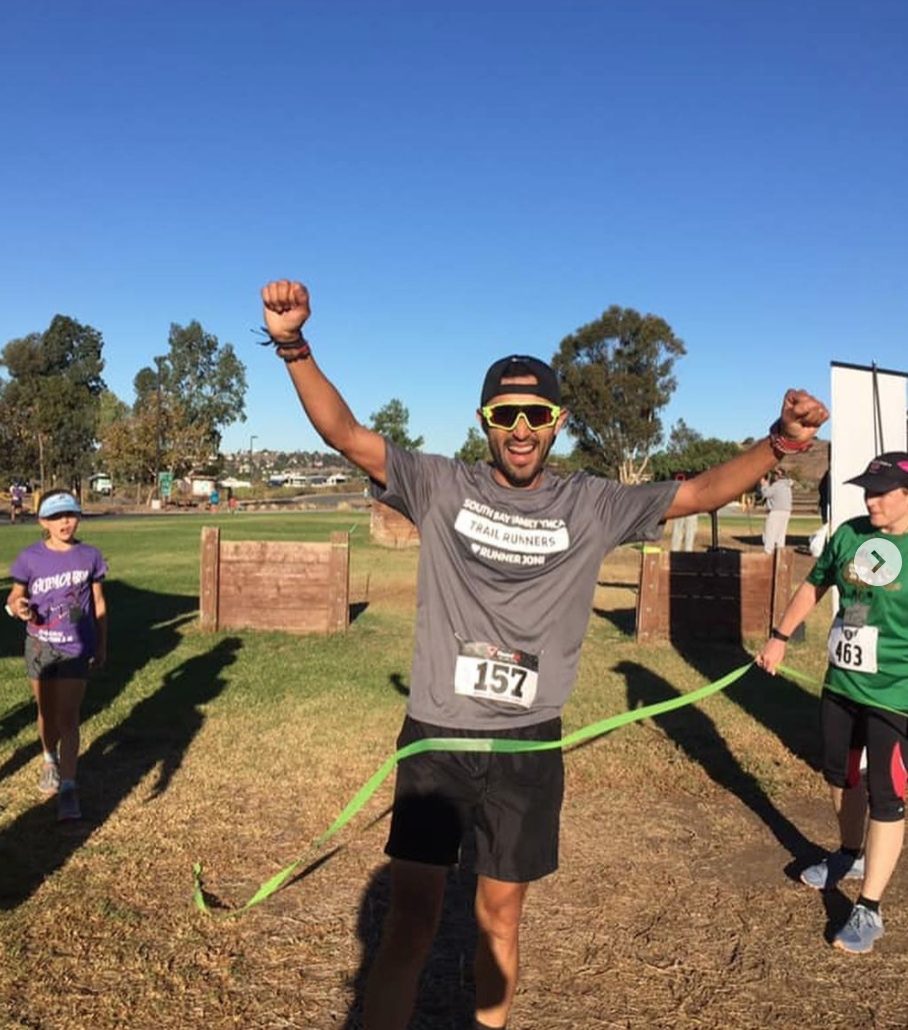 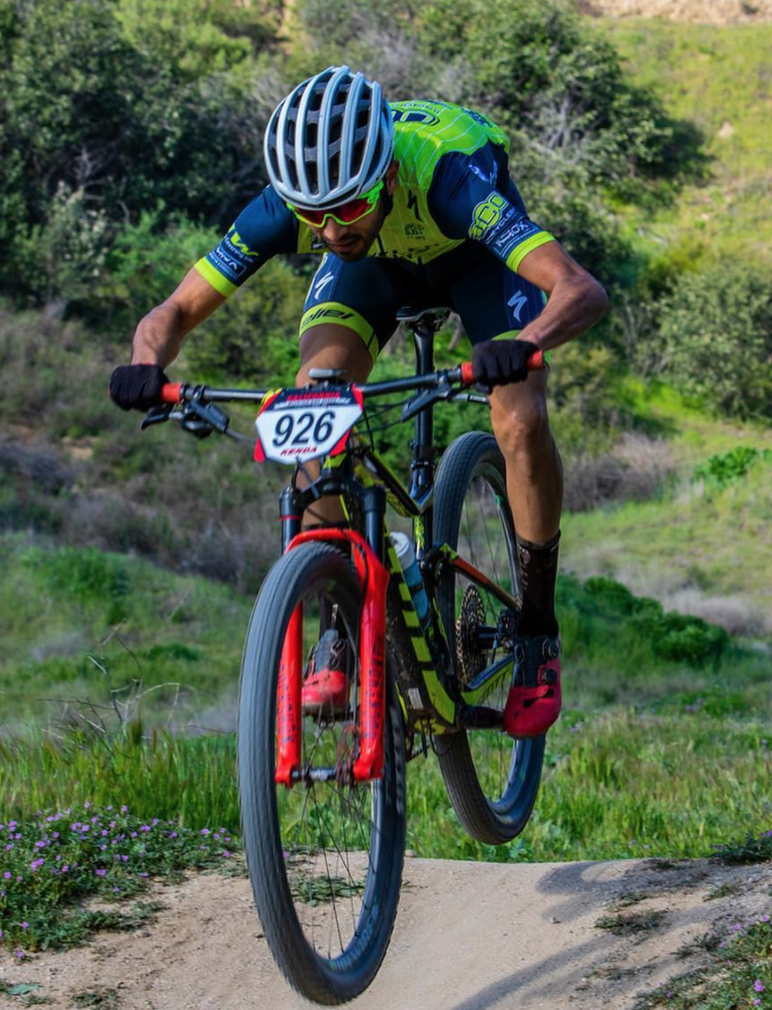