Mario Cordova (Dark Hose) The Man Behind The Name 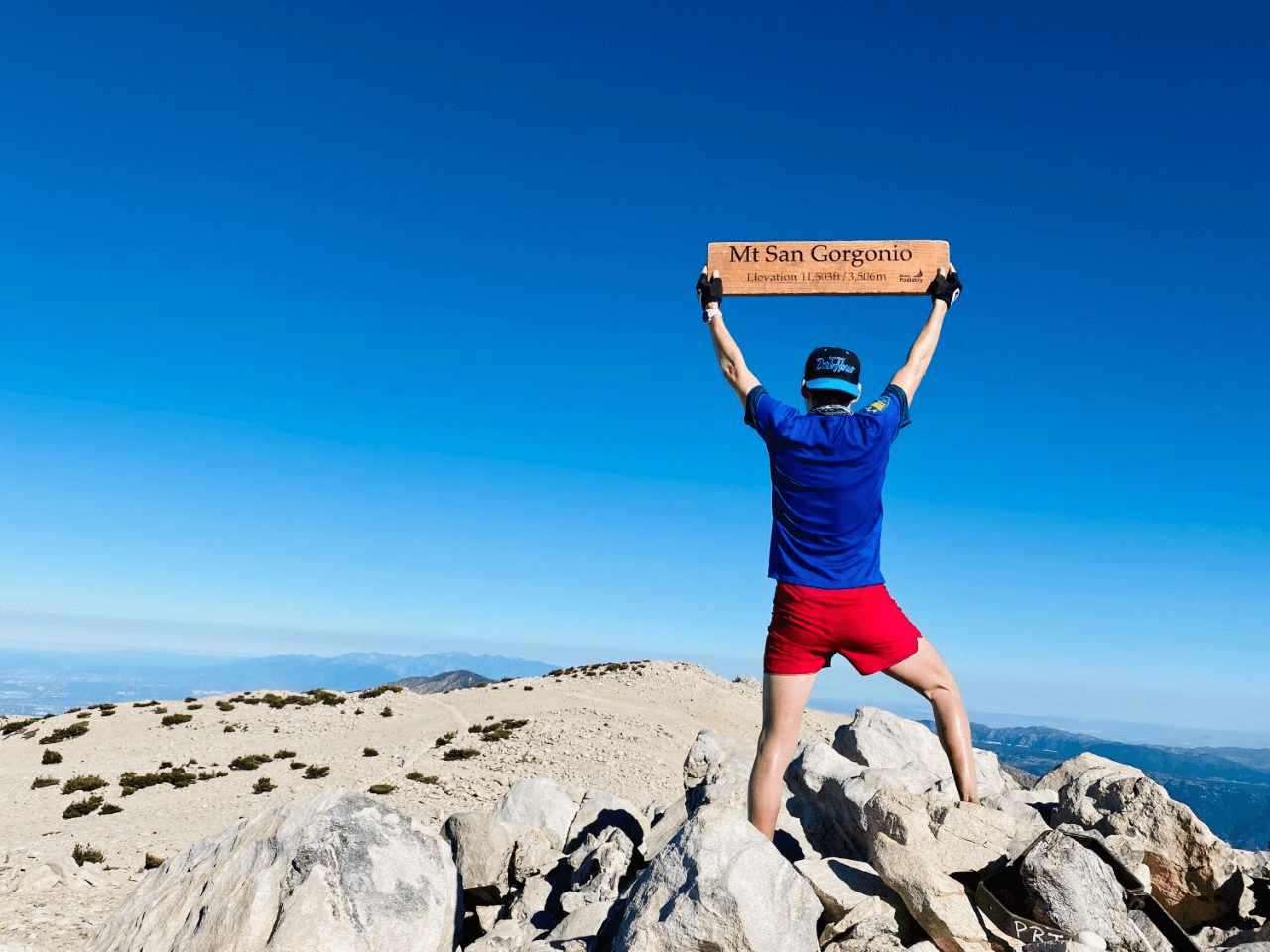 Dark Horse definition: a previously less known person or thing that emerges to the front, coming from behind out of nowhere, entering a contest and unexpectedly doing good. That was Mario Cordova in 2007, the legend of Dark Horse was born. From 2007 until now Dark Horse or DH, he reached many peaks, climbed many hills, and conquered many races. DH came out of nowhere to be everywhere in the running and cycling community. Outside of running and cycling, there is the man Mario Cordova who had to conquer many other hills of life, one of those hills he had to climb happened not too long ago, 2019. That could have been the steepest hill he had to climb, a hill that almost caused him his life. To hear more of the man behind Dark Horse “The Legend”, listen to the link below on my podcast. 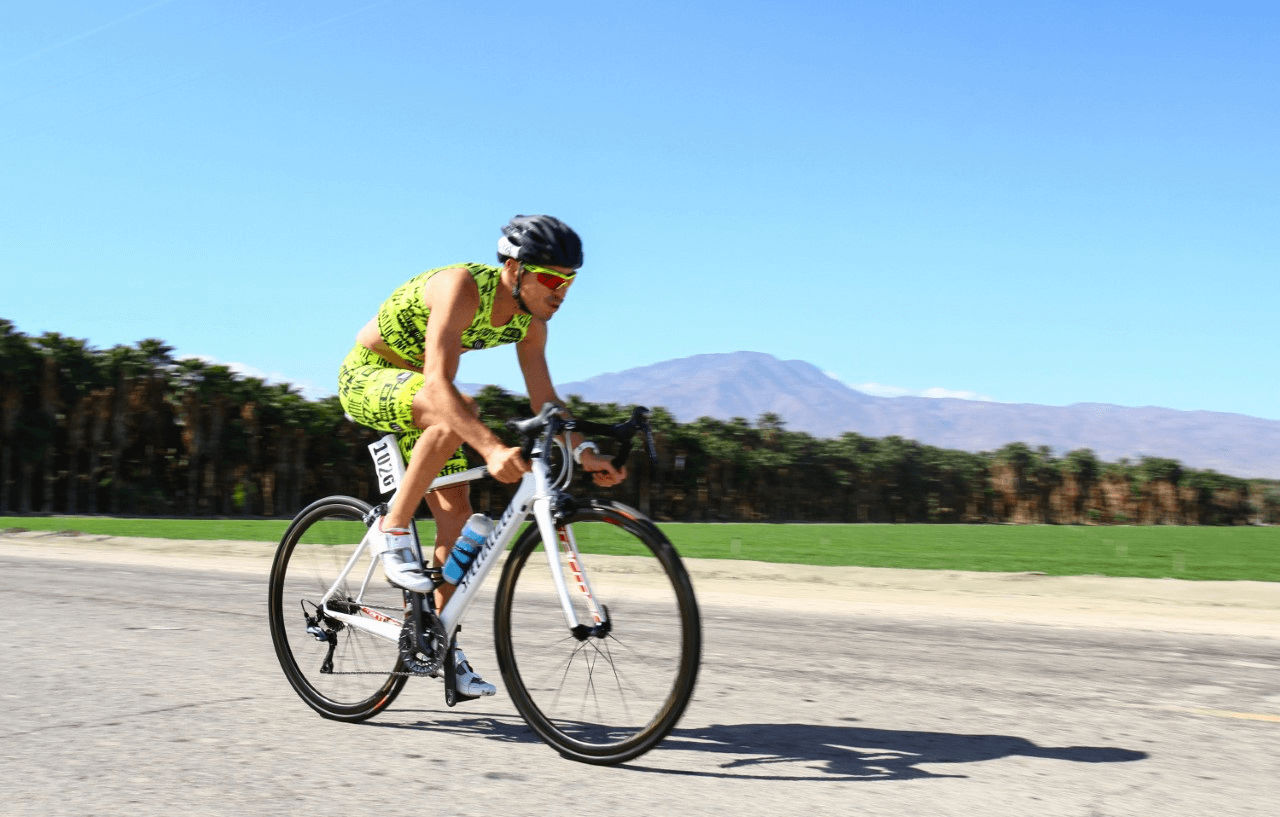 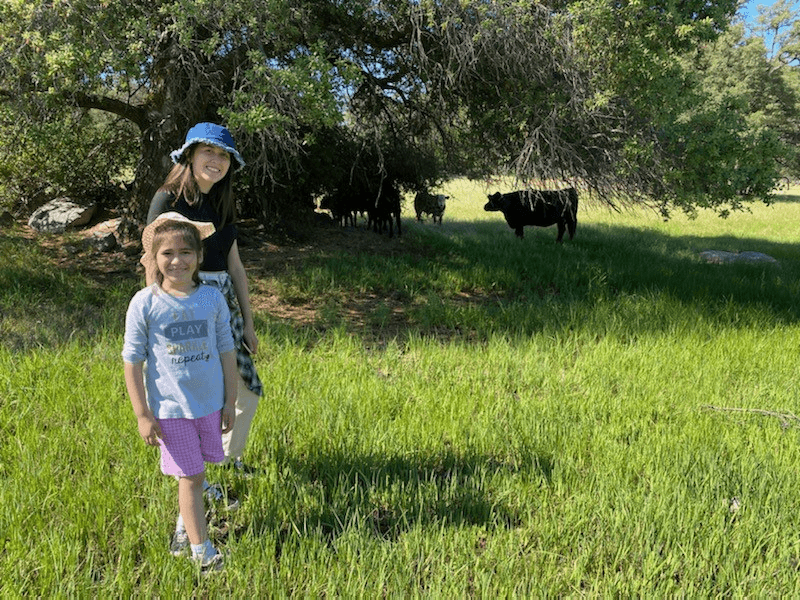