Running is  my biggest passion. Other things that interest me include: race, identity, the environment, alter egos, music, and the intersection of  sports with, art, fashion, and design.   I’m an explorer! Maintaining curiosity about the world around me has allowed me to push my limits in a sport I love. 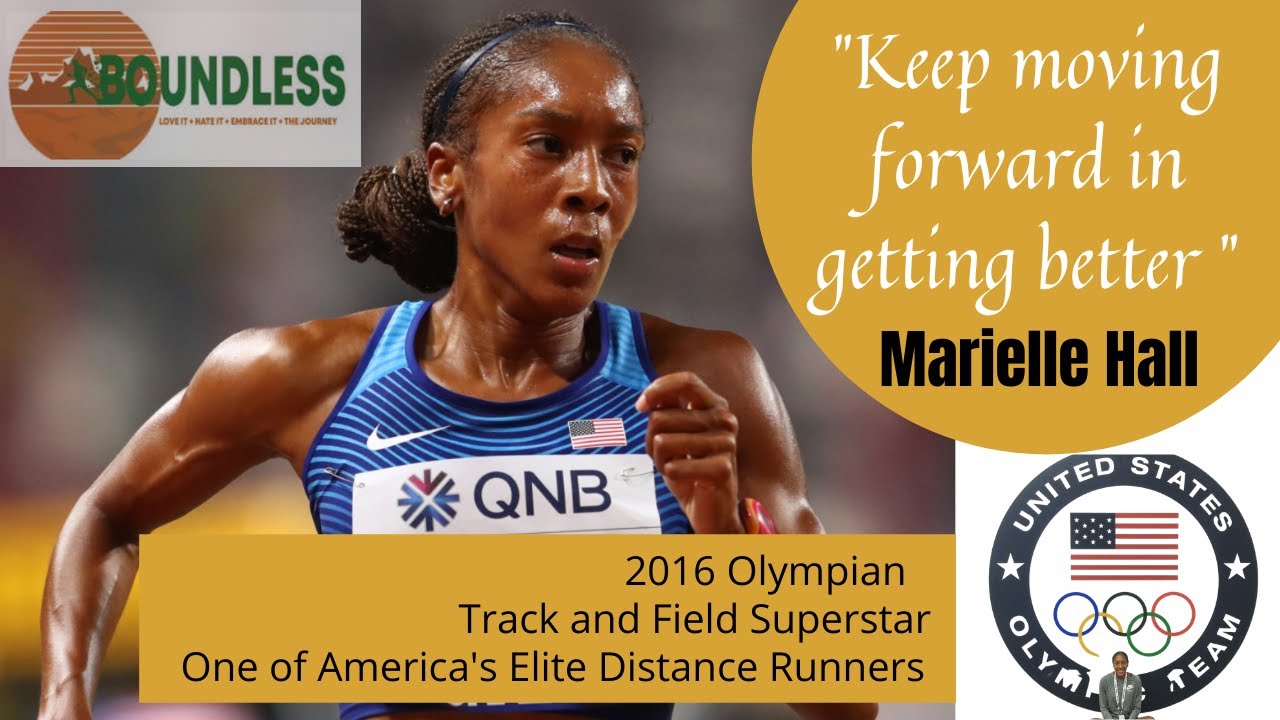 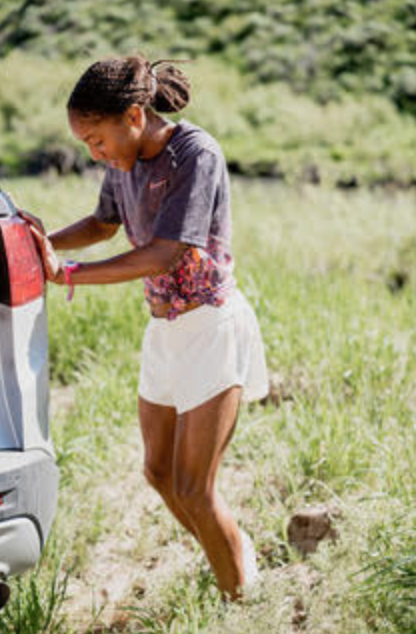 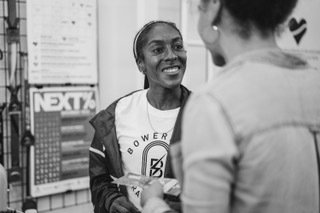 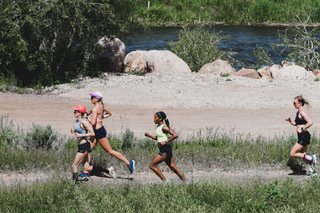