Karl's story "Why" The Team Leader 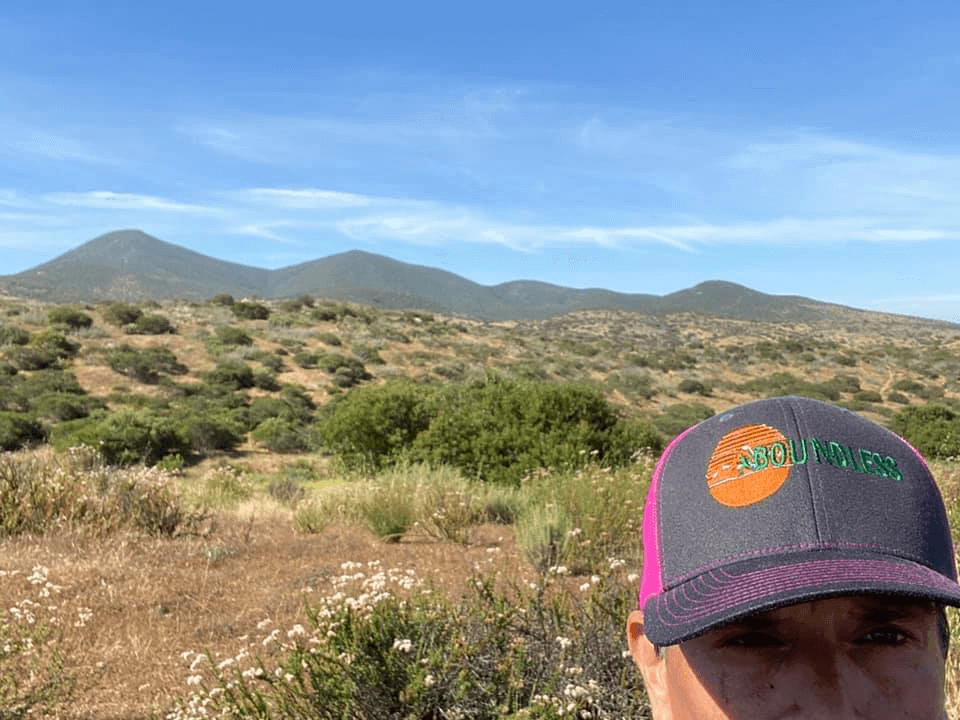 What does running mean to me? I run because I enjoy to run. I enjoy the adventure of being lost within a trail, surrounded by God’s creation. One can find a real sense of peace running along a wooded trail and/or find an excellent time to pray as well as hear God’s quiet voice. I do not think running has transformed my life but I do enjoy the positive outlet and energy running gives me.  That’s what running is to me. However, I was asked to share my story and how running has played a part in that story so….sit down, grab some popcorn, I will try to keep it short.

I started running in high school with cross country and track, I was fairly decent at it, but didn’t realize how fun running is as a youngster so running did not last after one competitive season in college.  As life goes, school, career, young adult party time, marriage, kids, home, etc. became my life.  Within all that time I still managed to play sports within an ice hockey league.  After my daughter was born it became tough to be a parent of two, husband and hockey player so I hung up my stick and skates.  What I learned from all those years of hockey was the importance of team, being a part of the right team.  Keep that lesson in mind, because that one lesson becomes key later in my life.

Retired from ice I was doing well getting old and fat.  One Sunday, at church service, I happen to hear a word within the Sunday message. I don’t remember what the message exactly was, but the message I received was; I need to get in shape, God needs my abilities but he needs me to be fit to use my abilities.  Around that same time of that message sticking in my brain, my wife Michelle and friend Joni were starting a running club.  I figured I needed something easy, I used to be a runner, I can do this.  What I didn’t know was my male ego would participate to.  So I began to run with this fledging running club, it was a few women and me the token guy.  Being that I was an ex-cross country stud, these ladies should not be able to keep up with my out of shape butt because, well…I am man! It was because I could not keep up with these ladies that drew me back week after week.  No matter how hard or fast I attempted to run, these ladies would just run next to me, having casual conversations, not realizing how hard I was trying to run and beat them.  I believe it took me an entire year for at least one of these female runners to finally say “wow Karl you are running kinda fast”.

By that time, I did not realize that I was becoming an avid runner.  I tried to train competitively again but realized that spirit of compete was not in me, I enjoyed running for the run not the race.  TEAM! Remember I mentioned that lesson I learned from hockey about the importance of team. If you find the right comradery, the right mix of people to inspire you, to laugh with, to adventure with, that mix of people becomes team, becomes family.  I was lucky enough to find that within the fledging running club my wife and Joni started, I have never wanted to leave to another group since.

Never did I think those 10 plus years ago when I began running again that I would run a half marathon, that seemed insanely far. Now a half is a regular run on any given weekend run. Never would I have believed I would have run 26.2 or a 50K or a 50 miler! That is the effect of team, of a group of people that has helped me fall in love with this hobby of mine, running. 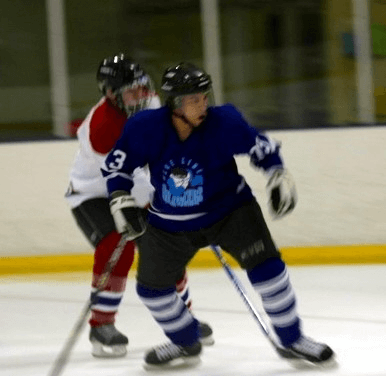 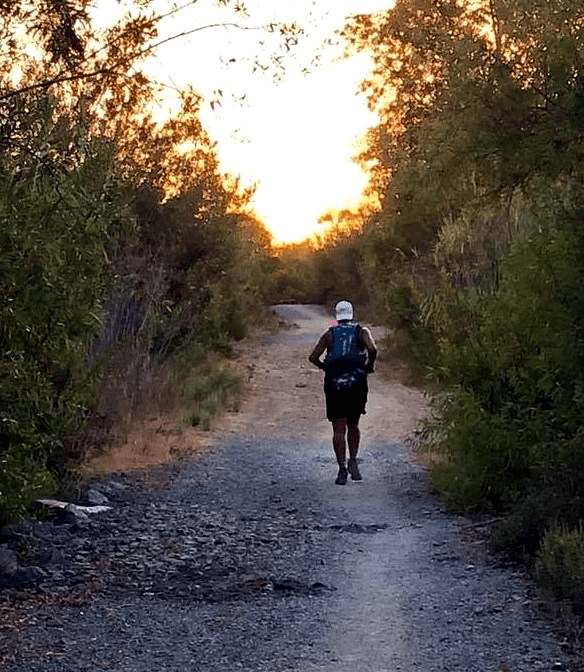 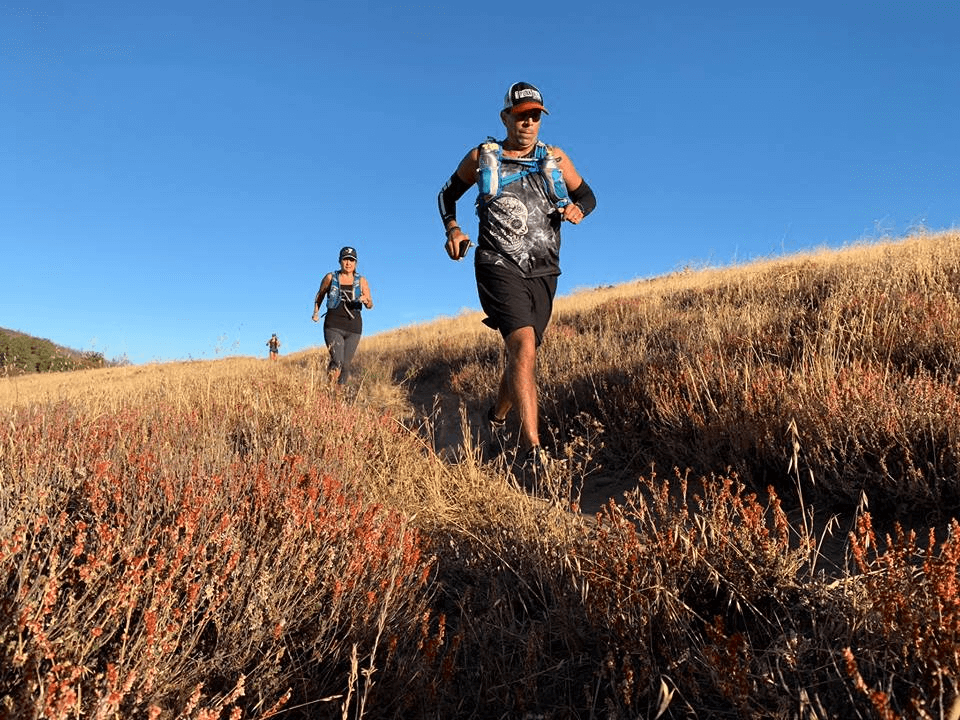 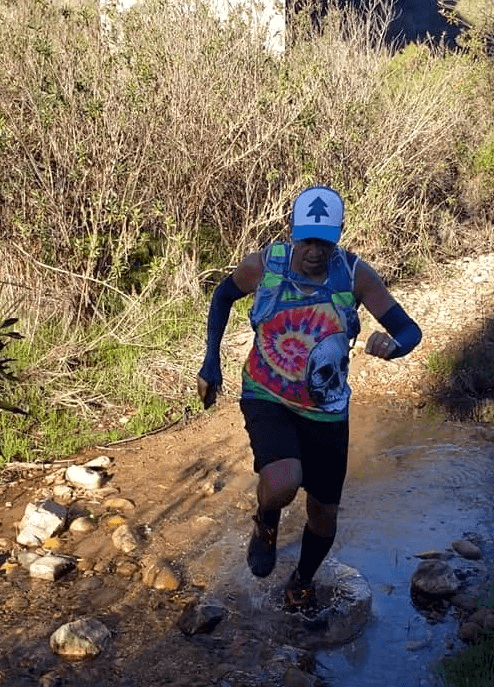