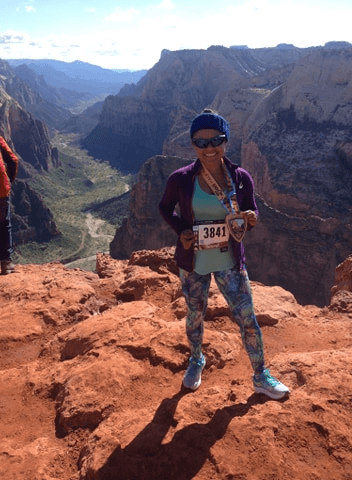 Life is a race we run; running has been a significant part of my life. If it weren’t for one of my older sisters who introduced me to running, I wouldn’t have become a runner. When my sister was in high school, she was part of the soccer team and cross-country, so I decided to join her when I entered high school. However, I just play soccer in my freshman year, and in my sophomore year to stay in shape for soccer, I join the Track & Field team. I join the Cross-Country team until I was in my junior year. During my senior year in high school, I became one of the best runners, and I qualified for the CIF State Championship in Fresno, CA. After that experience, my passion for running grew more. I learned from those experiences that running could take me to open a new opportunity in my life.

After high school, my dream was to continue with my education. However, there was a barrier; I was not born in the United States, and there was no help for undocumented people, or at least that’s what I thought. Since I became the best runner during my senior year, I could enroll in San Diego Mesa College since I was going to be part of the Cross-Country team. I had the best experience ever; I was able to continue with my education and running with a team. Even though I did go through a lot of hurdles, I was able to finish college. After my experience in college, I did a couple of running camps where I became a counselor for high school students. It was a great opportunity and experience; however, it was a lot running, and after two weeks of camping, I took some time off.

I had always compared running as the life we live. I was not the typical Mexican my parents wanted me to be. Not only was I finishing college, but I was interested in running. It seems I was training for different races at the same time, and I forgot I was supposed to train for only one. The race my parents wanted me to run was the “race to have children.” For that reason, I was kicked out of my parents’ house for not being the typical Mexican. It was not comfortable being on my own, but I was able to overcome that. When I was living on my own, I did not run as much, probably once a while; it was not the same because I was working two jobs.

But in 2009, I meet someone who encourages me to join his running group, my friend Manuel who I still run with and is a good runner. During the time I run with the running group, I became a better runner, and it was with the help of my Coach Tony, who had to help me so much. Then I decided to run my first half marathon in 2011(Carlsbad half), but after that half marathon, I got sick, but it did not stop me from training for the other half’s I had registered. In April, I run my second half (La Jolla), and after that half, I had surgery. They remove my gallbladder. After a month of recovery, I return to my training. I have run a lot of halves and only one marathon. When I run my first marathon, I got injured two weeks before the marathon. I did run it, but it was not easy because I felt feet like they were on fire. Even though I think I did a good time for being my first one, “3 hours and 11 mins.” After that experience, my running has increased, my feet have not recovered 100%, and it’s still hurt. I usually get plantar fasciitis.

Even though it has been difficult because I faced a lot of hurdles and obstacles through my journey, and I’m still going. I can say that running has been the power of my life to move on and overcome every hurdle in my life. Running has helped me to be accomplished many of my dreams, going to school and travel, and of course, meet new friends that have become like family. 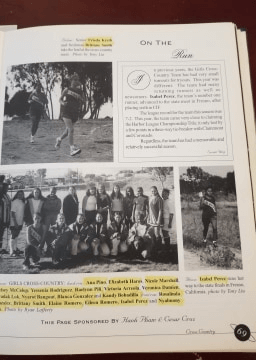 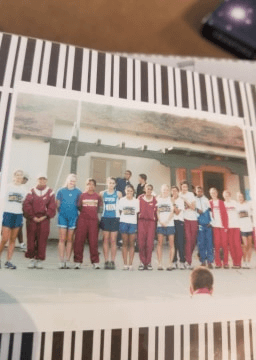 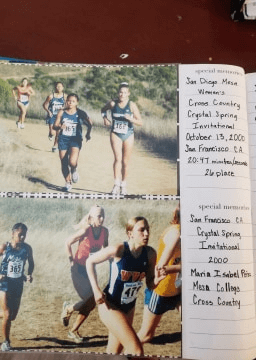 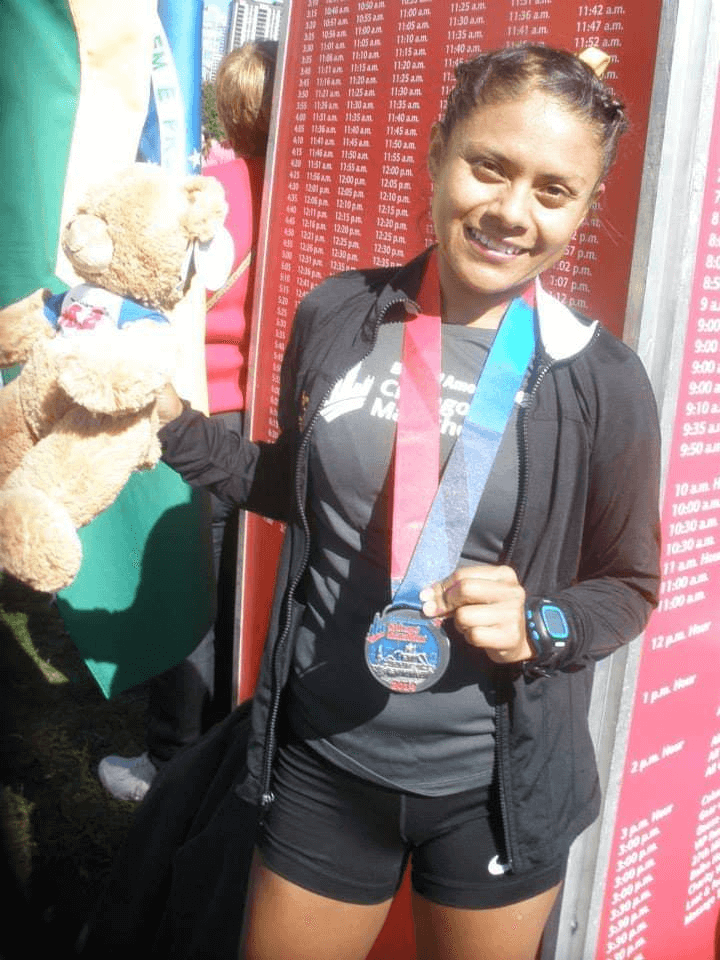 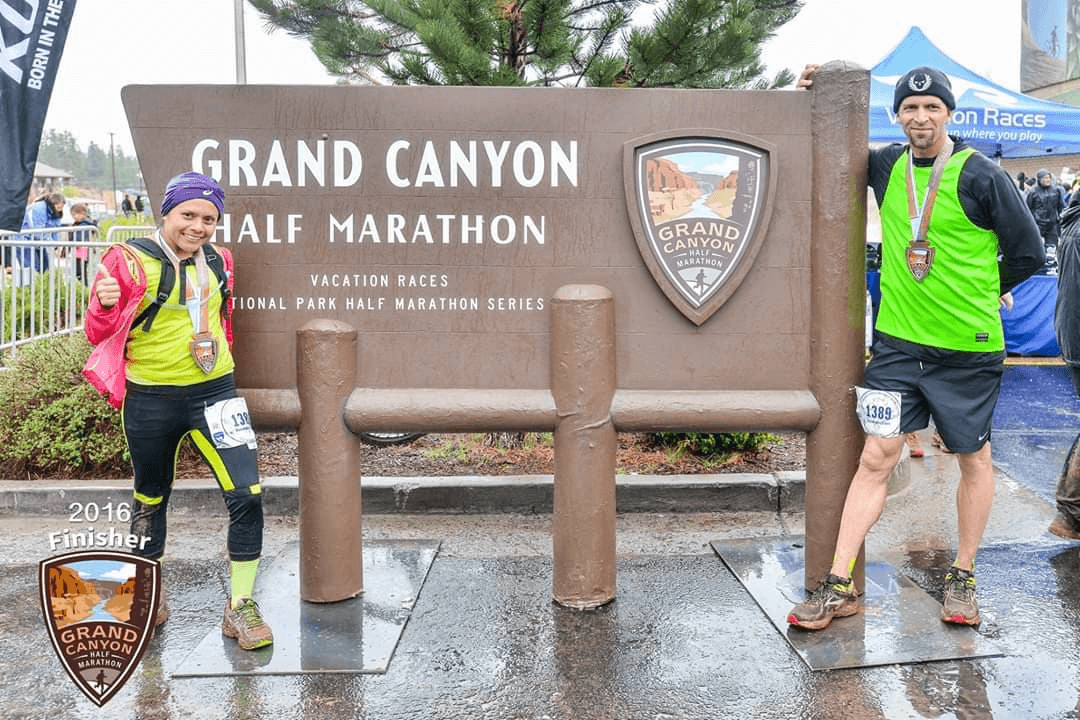 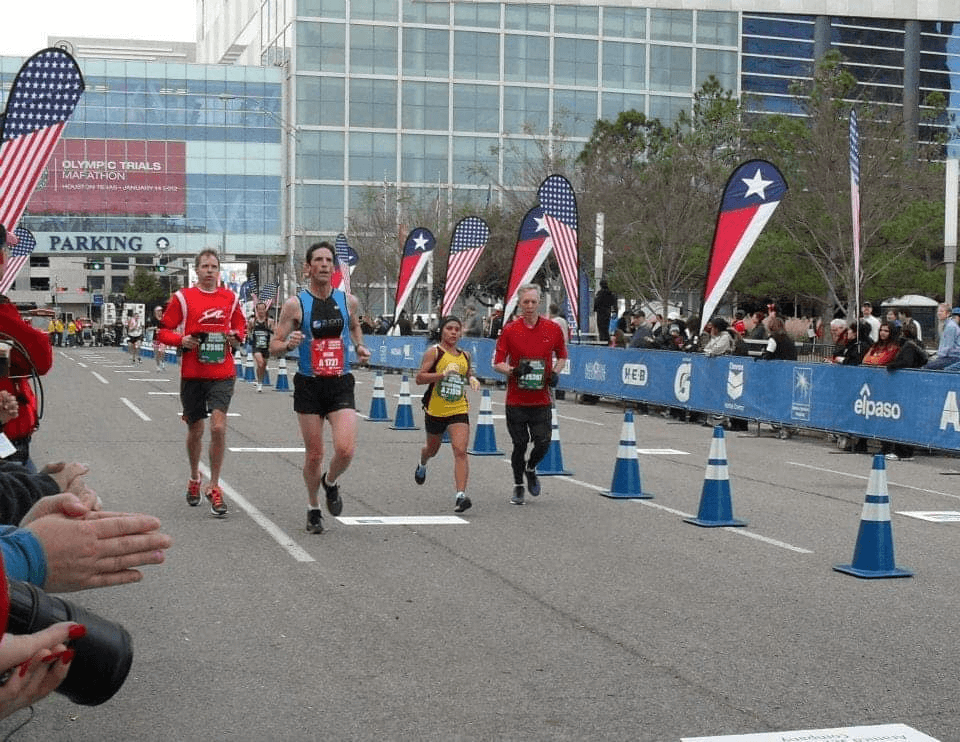