Dean Karnazes is known all over the world  for his epic and legendary runs such as running 50 marathons, in 50 states, in 50 consecutive days. He has inspired thousands or maybe millions of people throughout the world to get out and run. For some people that might include running beyond their limits, pushing their boundaries. In basketball, people talk about the G.O.A.T or the Mt. Rushmore of basketball. In the sport of Running, this man is considered to be the G.O.A.T or in the Mt. Rushmore of Running. His running record of over 25 years speaks for itself. His running career took him all over the world; from the White House, to the South Pole, to Death Valley and many other places. He is the ultimate ultra endurance runner. He embraces suffering as a friend and pushes his mind and body to the extreme.

Winner of the 4 desert challenge racing in hottest, driest and coldest place. 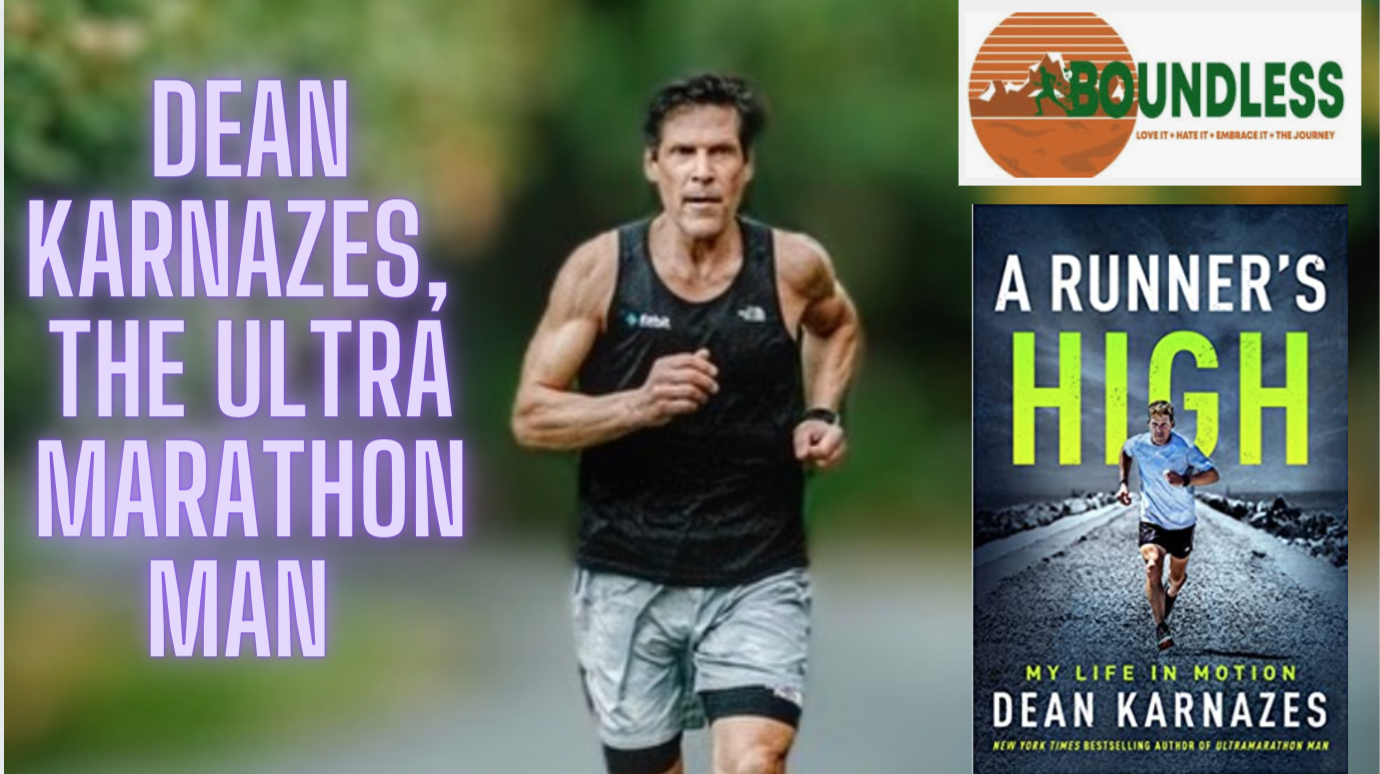 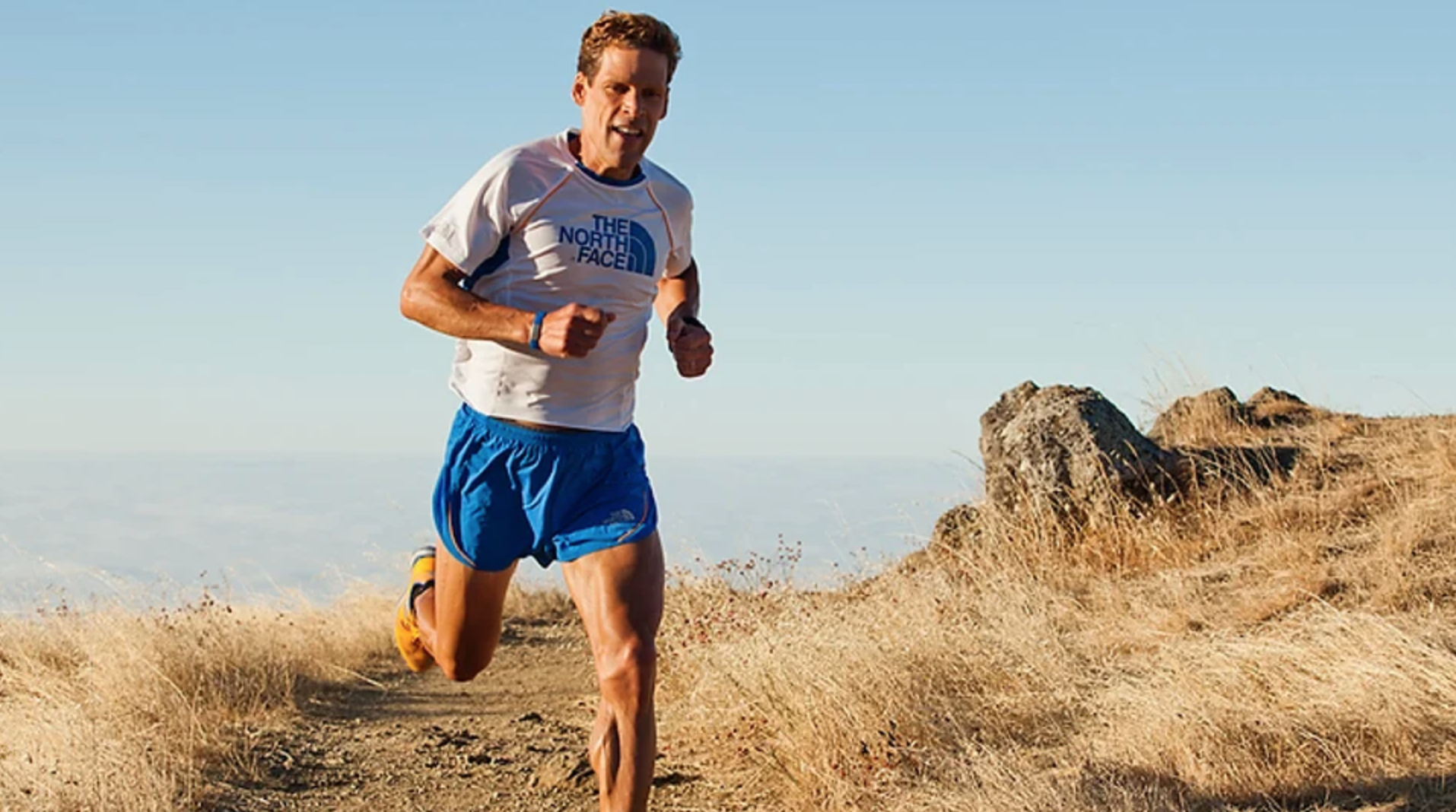