A native Italian and former international model who lived in Miami, New York City, and Milan as part of his modeling career, in 2011 Michele discovered his true passion resided far away from the cameras of modeling  and jet-set lifestyle. He then started running ultramarathons and in January 2012 he won a 50-mile race through the Everglades in South Florida, and since then, has won virtually every race he has entered.

Specializing in trail and extreme races through some of the most demanding terrain on Earth, Michele has run over 30 ultras to date, including several 100 miles or longer, including a "sub-24" finish at the grueling Leadville 100 in Colorado (2013), a win at the UltraMilano-Sanremo, a breakthrough 2nd place overall finish at the highly competitive Angeles Crest 100 in California (2014) and another strong win and Course Record on the Alps at the Cro-Trail in France/Italy (2015)!  In 2016 Michele won the Yukon Arctic Ultra, in the frozen northern regions of the Canadian Arctic Circle with temperatures dropping to -40' degrees Fahrenheit. Then, with his 2018 win at Badwater135, the "world's toughest ultramarathon", right through Death Valley (California) with temperatures reaching up to 130' degrees Fahrenheit, he became the first person to win both the Coldest and the Hottest races on the Planet.

That same year, Michele set out to cross on foot the 4 most extreme environments on the Planet:  In 2018 he ran the 1.000km (600 miles) of the Atacama Desert in Chile (driest desert) in 8 days and 12 hours, setting a new Guinness World Record for the fastest crossing. In 2019 he then crossed the 1.700km (1.100 miles) of the Gobi Desert in Mongolia (windiest desert)in 23 days and 8 hours, with a pending GW Record. The next two chapters involve the crossing of Antarctica and the Sahara desert (when Covid will allow it).

Michele found running as a means to pursue adventure and exploration in the most primal and simple way. No matter the weather, the conditions, the terrains... From a very young age his family instilled in him a deep passion for the outdoors, especially for the mountains. He sees running as wild and free, connecting with nature in a pure, simple, almost primal state. He considers it as a meditative and introspective experience.

In a highly demanding, fast paced and always-connected society, running offered an outlet, it represented an escape. Running became a means to dedicate and reconnect with himself and with wild places.

He now resides in Big Bear Lake, California where he balances his life between ultra running, yoga teaching, guiding hikes, endurance coaching, nutritional planning, and being a dedicated husband to his beautiful wife Lauren... and "dad" to a white fluffy pup named Charles."

Click on the pic below to view his podcast. 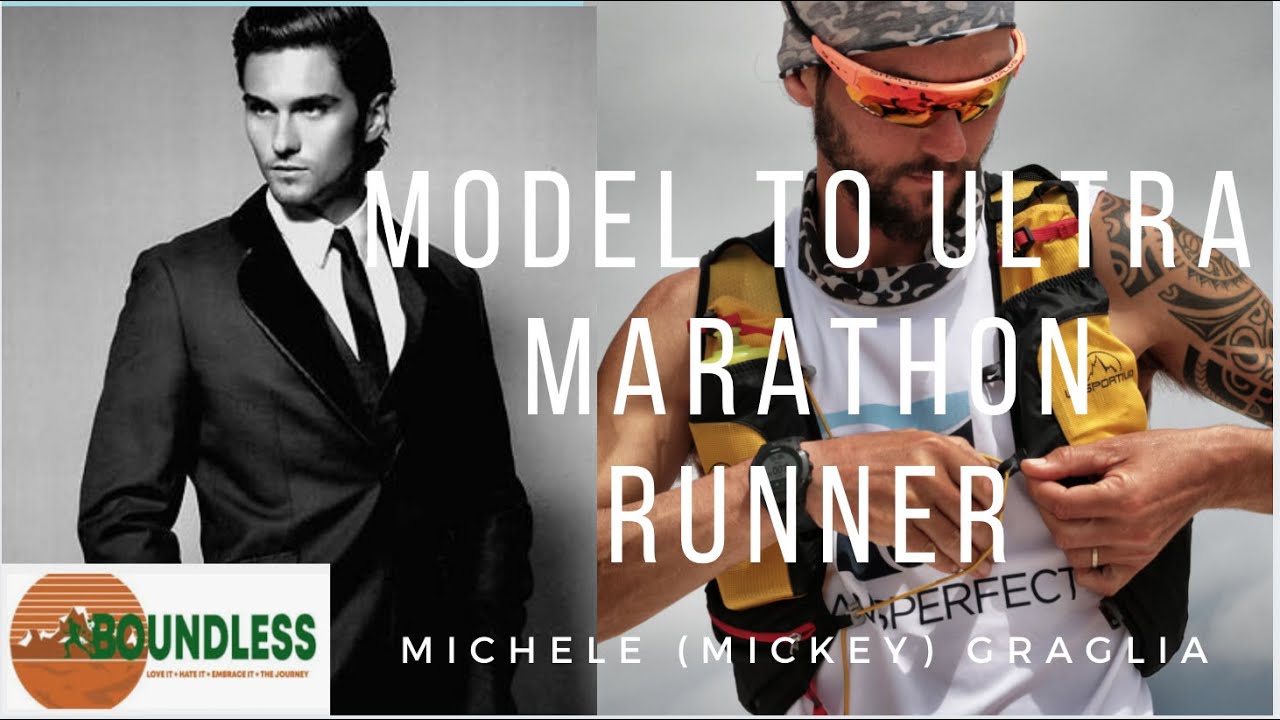 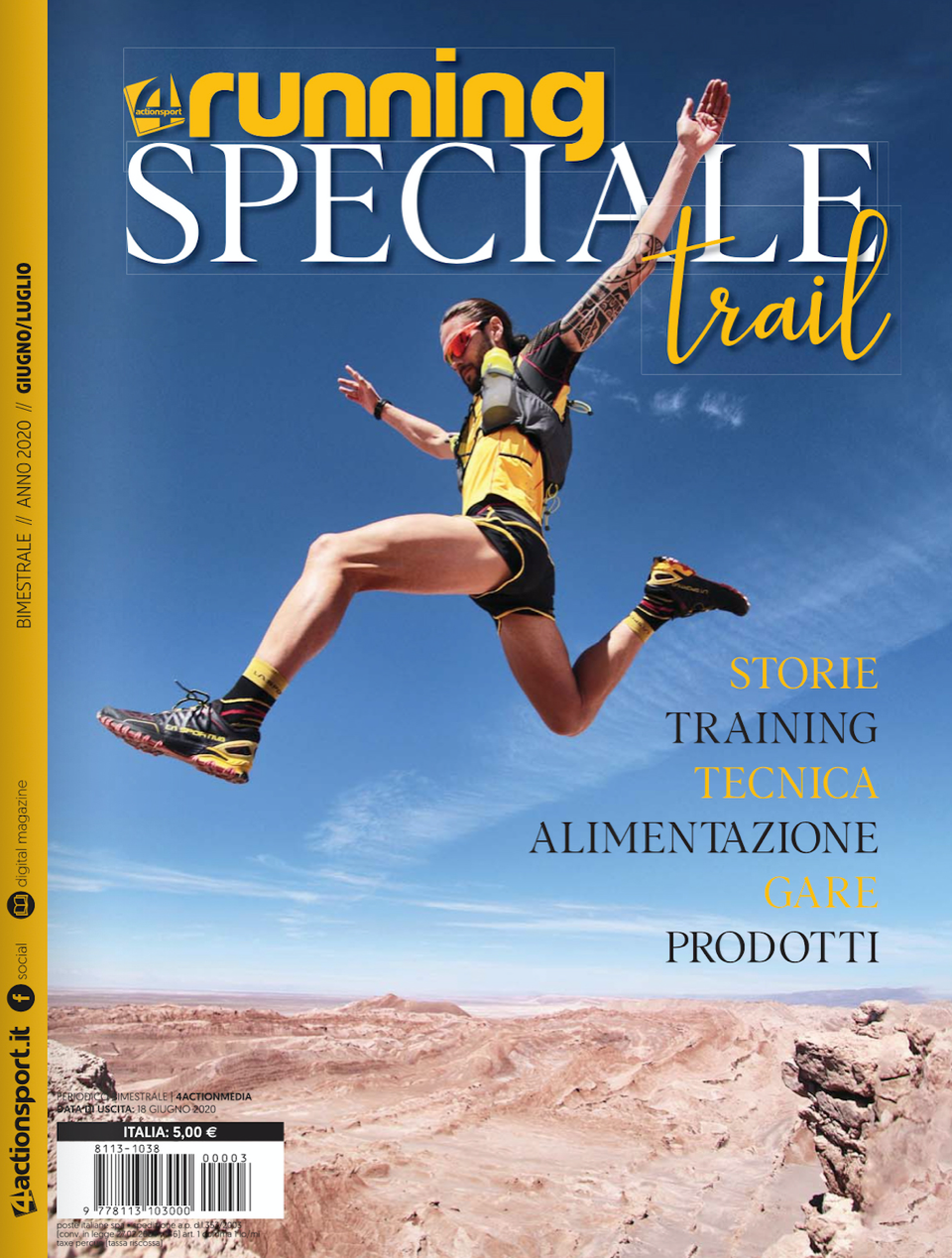 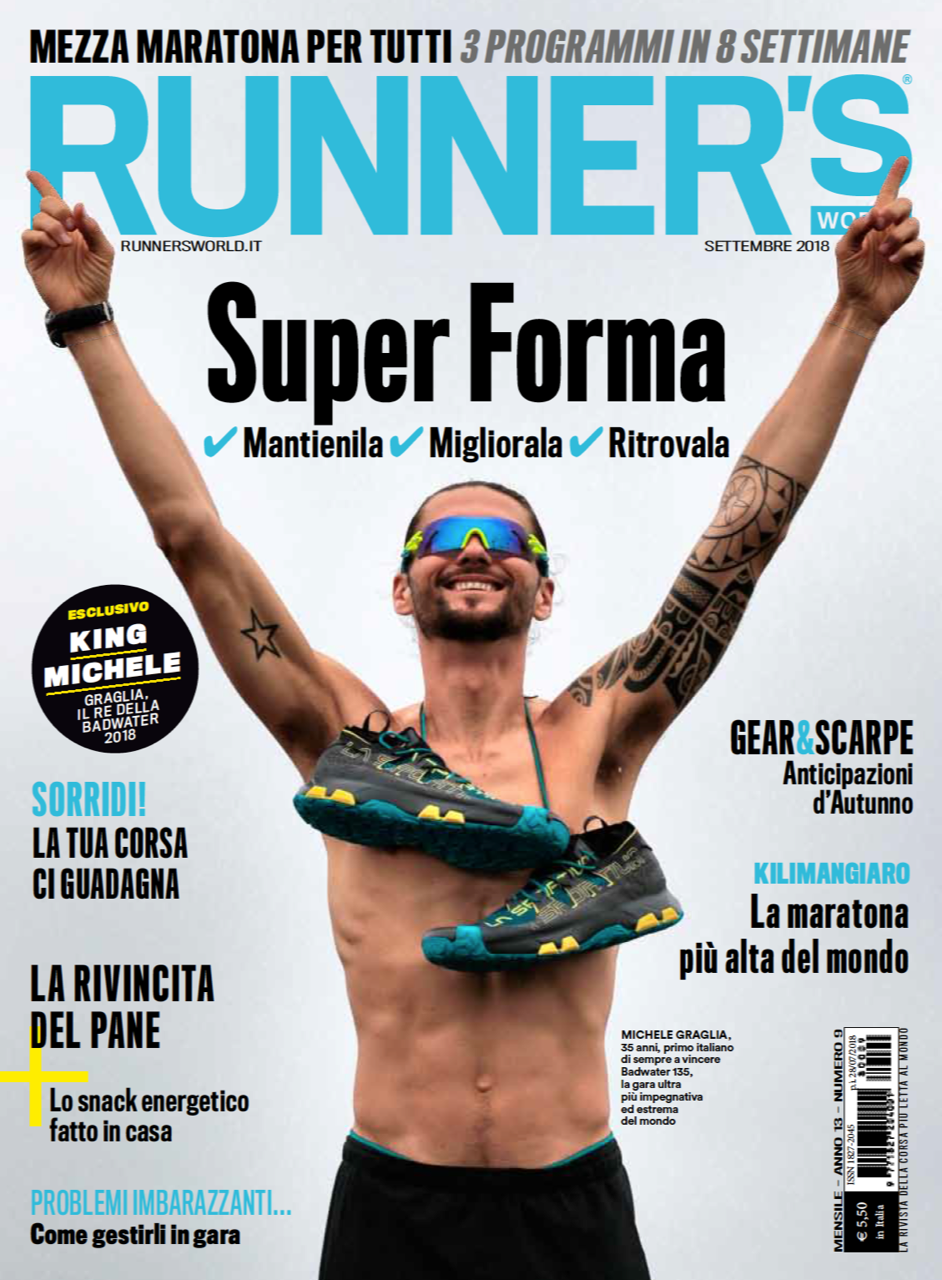 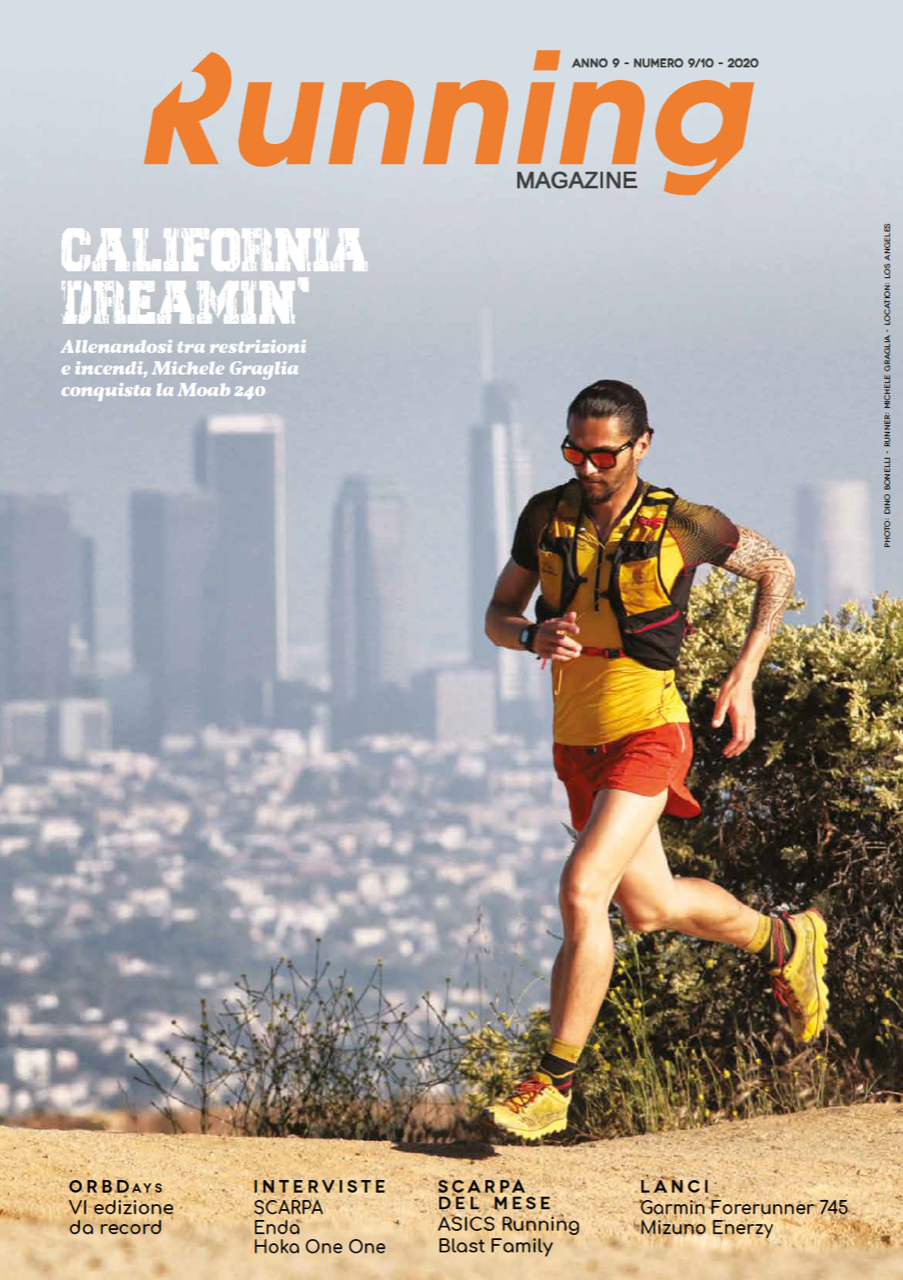 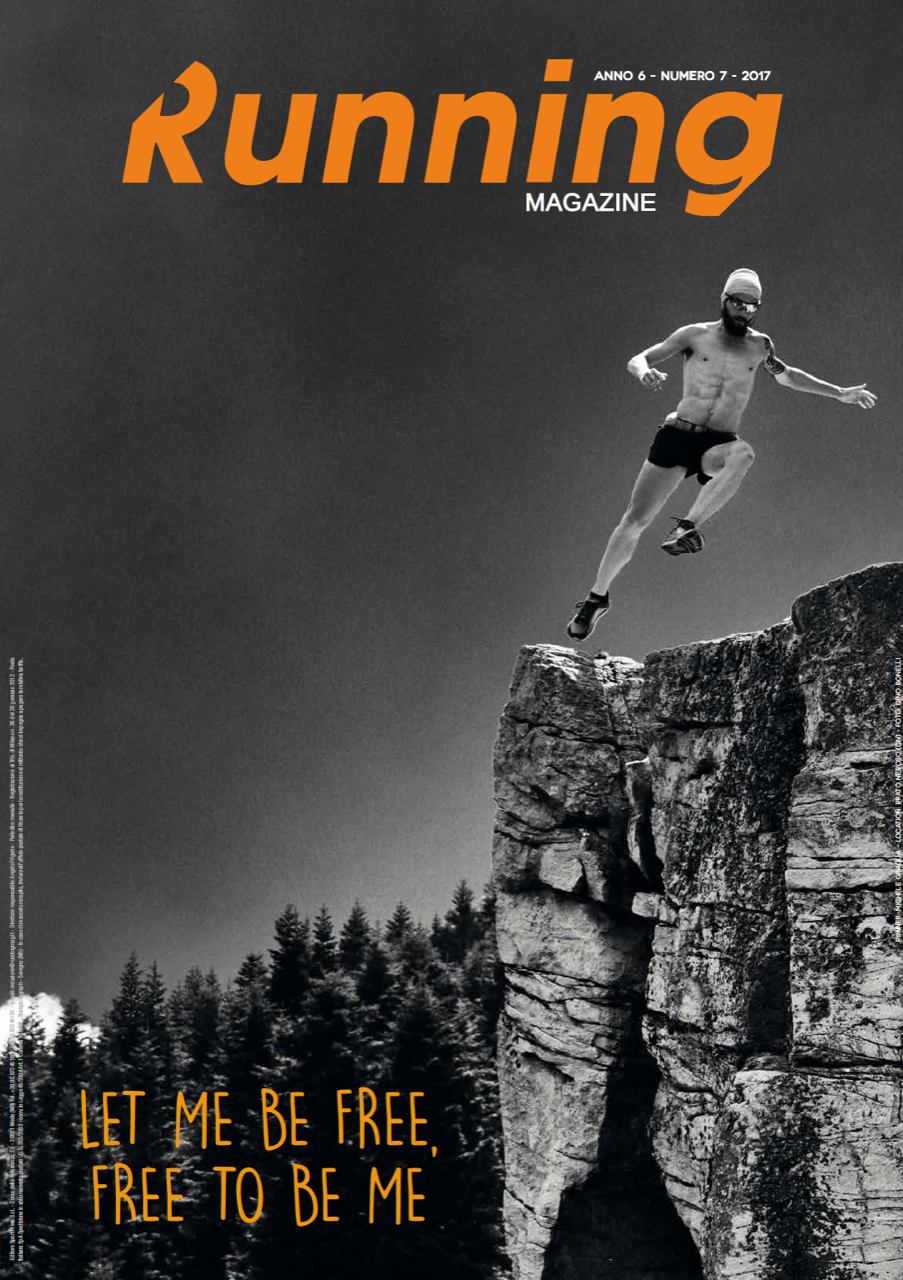 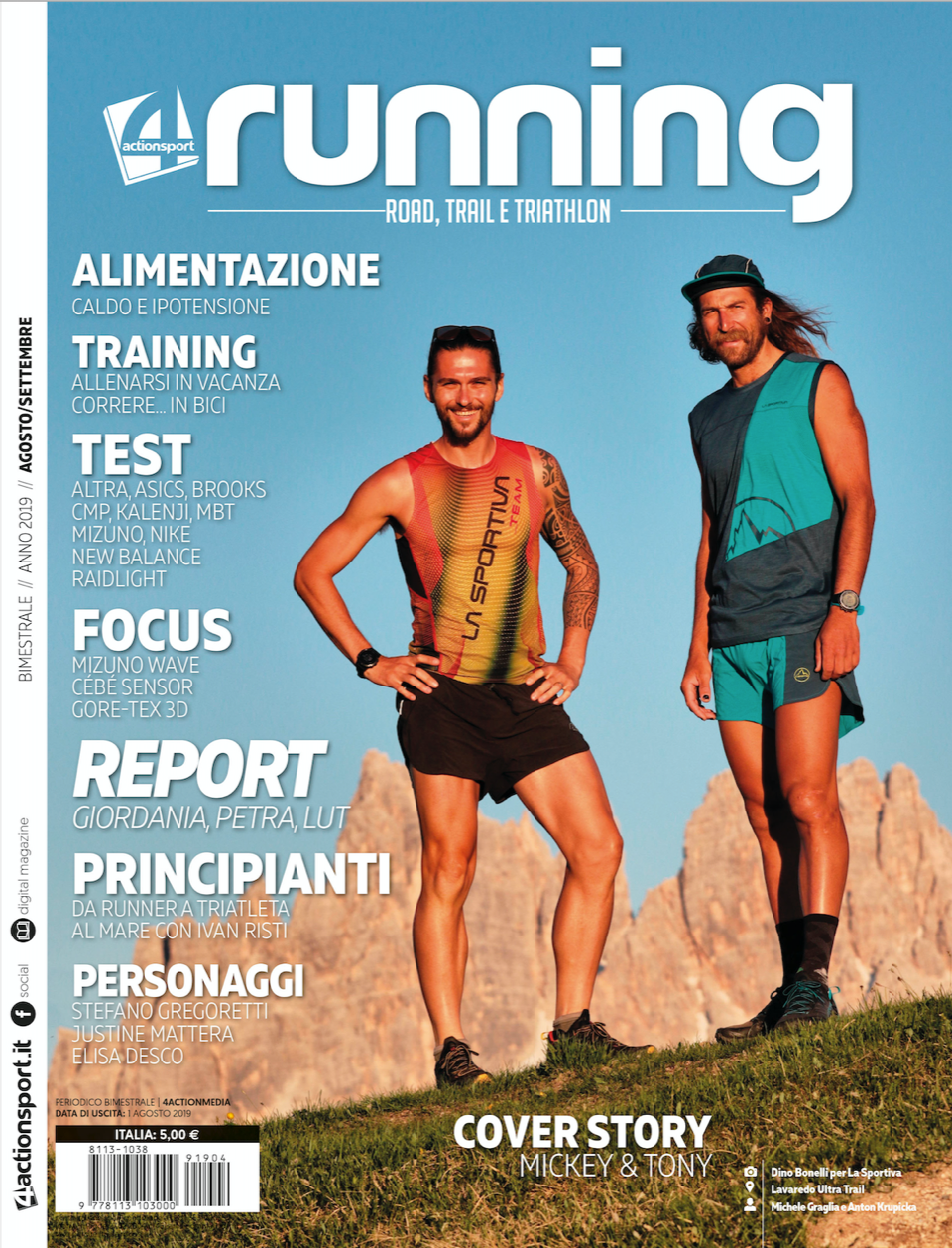