Being A Black Man and Running At The Wrong Place, Wrong Time

"I'm changing my patterns because I can't change the color of my skin," the founder of a running group said 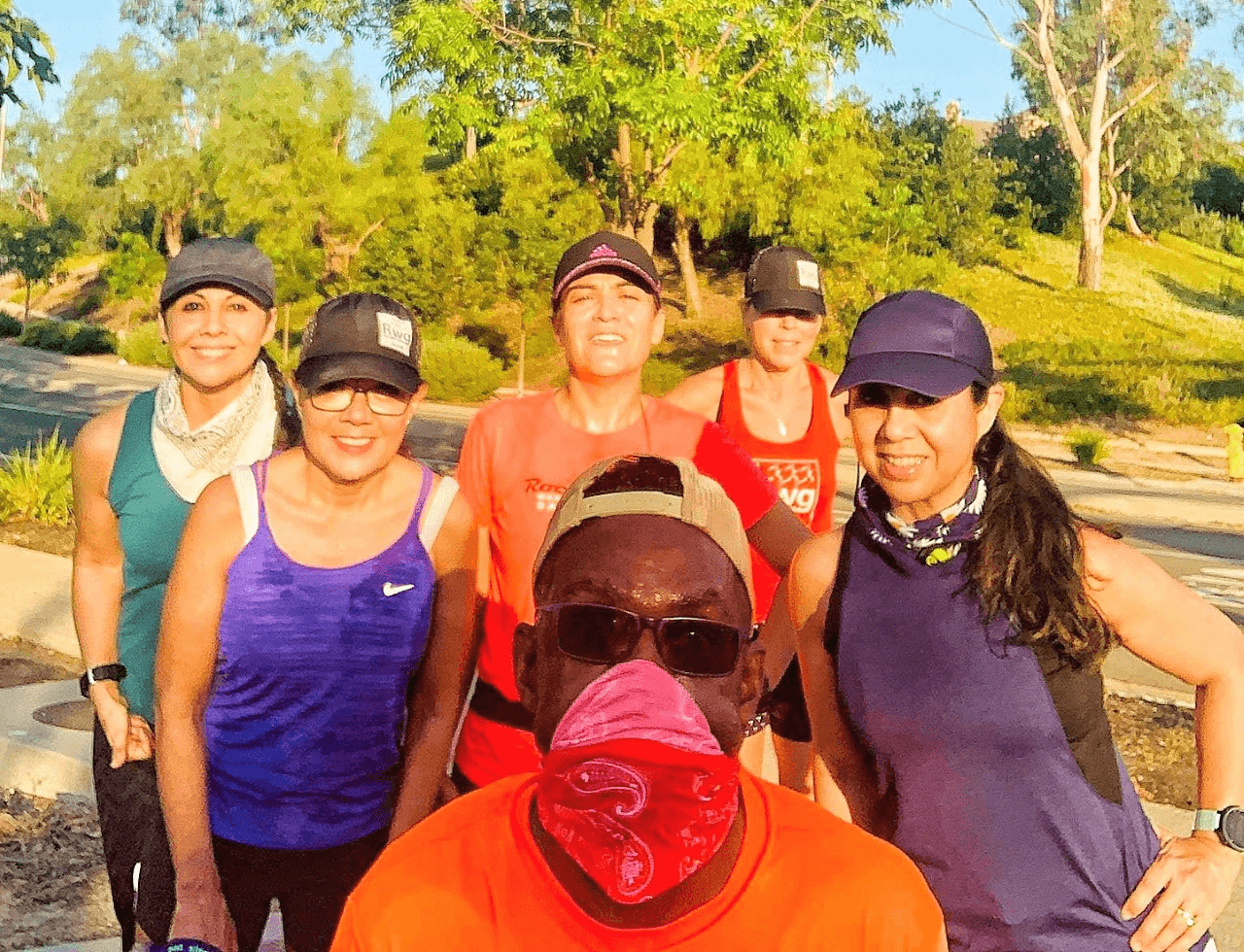 As a newbie to the world of blogging, my mission with BOUNDLESS is to share my life story and passion for running with the world.  My goal is to also use my blog as a platform for my running friends, colleagues, and other running enthusiasts to share how running has changed their lives as well. With these stories, I hope to bring the running community together to help inspire others to be boundless in their life journeys. I am grateful for those who have shared their stories so far, but I am always looking for more to help me impact the world.

With the rising racial tensions in our country due to the recent events that have fanned its flames, I also feel a responsibility to share my thoughts about being a Black man running in America today.   The deaths of Ahmaud Arbery, George Floyd, and the African American men and women who have died before them due to racism have put the country and the world on notice.  Racism in America is a recurring problem that we have yet to solve.  You don’t have to agree with me on this, but I'm just giving my thoughts on these issues that have happened in this country for over 400 years.

I was thinking about what to write in my blog about racism and how I could apply it to running. I decided to go with the freedom and opportunity to run in the different neighborhoods and trails here in San Diego and the many different people I have had the pleasure to run with.

As a Black man, I am grateful for being able to run with men and women of different ethnicities and races. Sometimes I run in a large group and sometimes I run with only one or two people. There were even times when I was the only male running with a group of women.  There were also times when I ran alone with a woman.  But, no matter who I ran with, the majority of the time, we had a different skin color. I’ve always looked at this situation as no big deal because I have been running with people for so long. But, now I realize it is a big deal. There are some places in this country where I would be putting my life in danger if I were caught running with someone of the opposite skin color or sex, or even running by myself.

As I reflect on the events of the past couple of months, particularly the killing of Ahmaud Arbery who was running in a neighborhood that maybe he should not have been, I am both sad and upset.  While I was preparing to write this blog post, I did some research on being an African American male and running.  I came across an article written in 2013 about how Black men are unlikely to run in white neighborhoods. According to Dr. Rayshawn Ray, “Black men are criminalized by the ability of others to separate a black male from others....Black men in white neighborhoods are more cautious of how they exercise and less comfortable in those neighborhoods because many black men have had social interactions in which they were profiled simply for being black.”

Racism is something our country has had to deal with for over 400 years. My ancestors have fought, bled, and died to get the freedom we have today, but we still have a way to go.  African Americans helped build this country.  We made this country what it is right now. But, to have to continue to deal with racism to the point where we still cannot run without the fear of being judged or killed is disheartening.  All we want as African Americans is to be truly free, which means to be able to run whenever, wherever, and with whomever we want.  Until this happens, I will continue to be grateful for being able to run in San Diego with people with different backgrounds in race, ethnicity, and gender.

Just as my ancestors who would not let slavery hold them back, I remain boundless in my attitudes, actions, and pursuit of happiness and complete freedom.  In their honor, I will continue to run because I can. 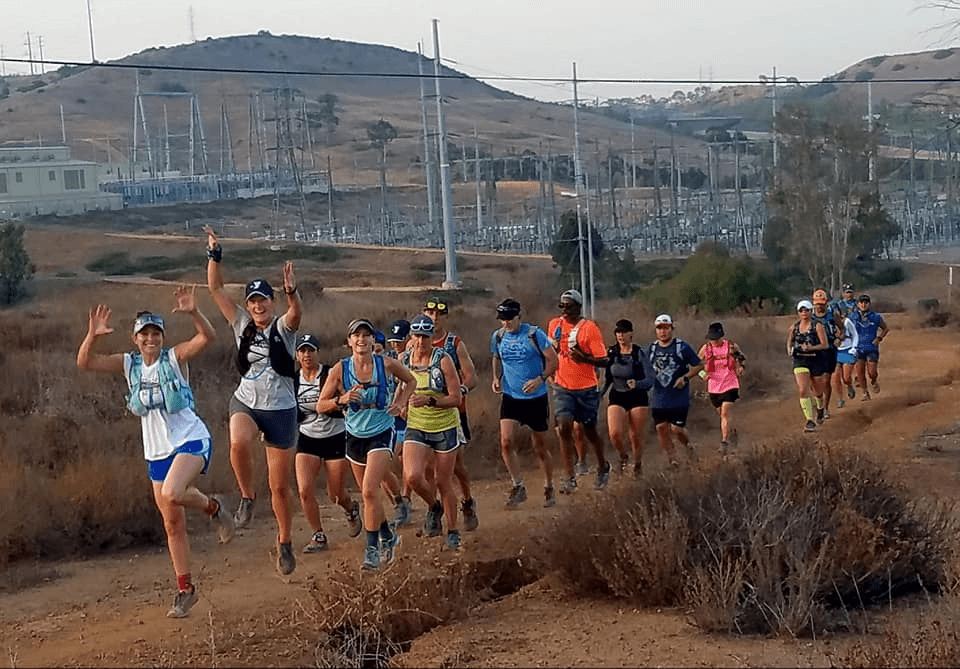 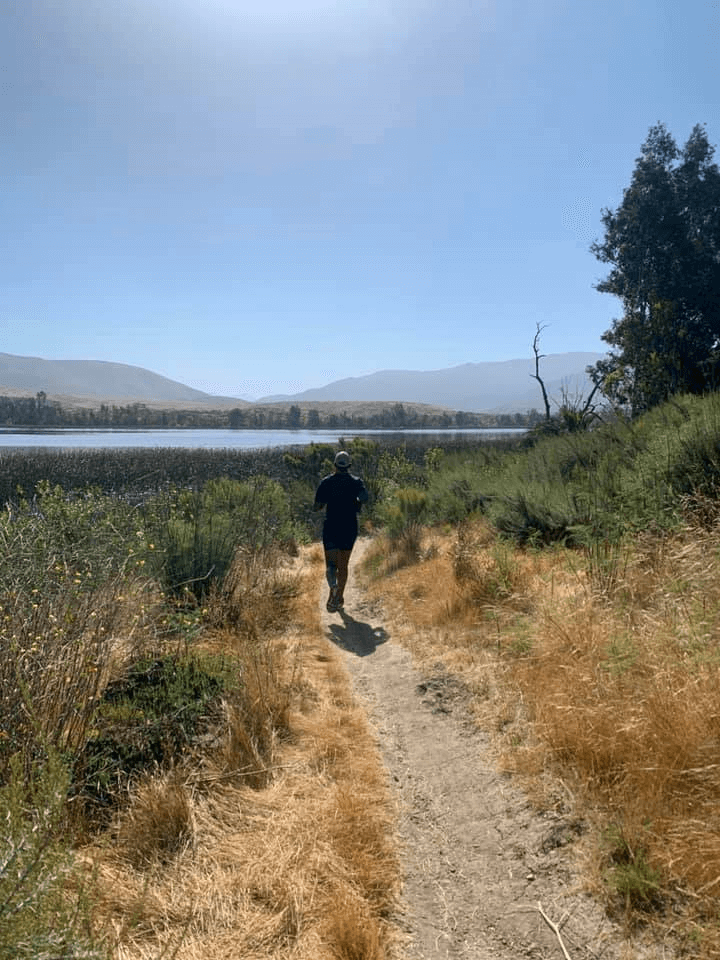