Abe Morales, Mr. Charismatic, Full of Energy, Very Talented, A Joy to be with

Born in Tijuana, Mexico in 1992,  Mr. Abraham Morales,  is a very talented young man and full or energy. He was born in the Beautiful city of Tijuana, Baja California. At the age of 15, he along with his family moved out here to San Diego. After high school, moved to LA county to pursue his Bachelor degree in Engineering. Then in 2016 he moved back to San Diego to work for NASSCO and kind of stumbled or ran across a running team called The Perros Bravos and that was where his running career started. Since then he has been on fire with running. Some of his major achievements in his young running career include: running the half marathon in 1:10, running his first marathon in 2:55 and running the Carlsbad 5k in under 16 mins. Not only that, he is a pretty good musician. He is currently studying his Masters.

Here is what Andrea Guzman of the Perros Bravos about him:

Over the the past 3 years Abraham, has come to be a vital team member to the Perros Bravos Club.  His positive energy and natural leadership abilities, have helped to keep our athletes consistently motivated.  Better known as "Niño", which literally means "boy" in Spanish, he acquired his nickname due to being the youngest and most inexperienced runner on the team.  He advanced quicker than most could imagine, utilizing the advice of older teammates and coaches, and now is a top runner in San Diego.  We are so proud to have him on the team.  He takes a gracious and relaxed attitude to running, but at the same time knows how to put his game face on -on race day!

Click on link  of his awesome interview where Abraham shares his joys and challenges in life. 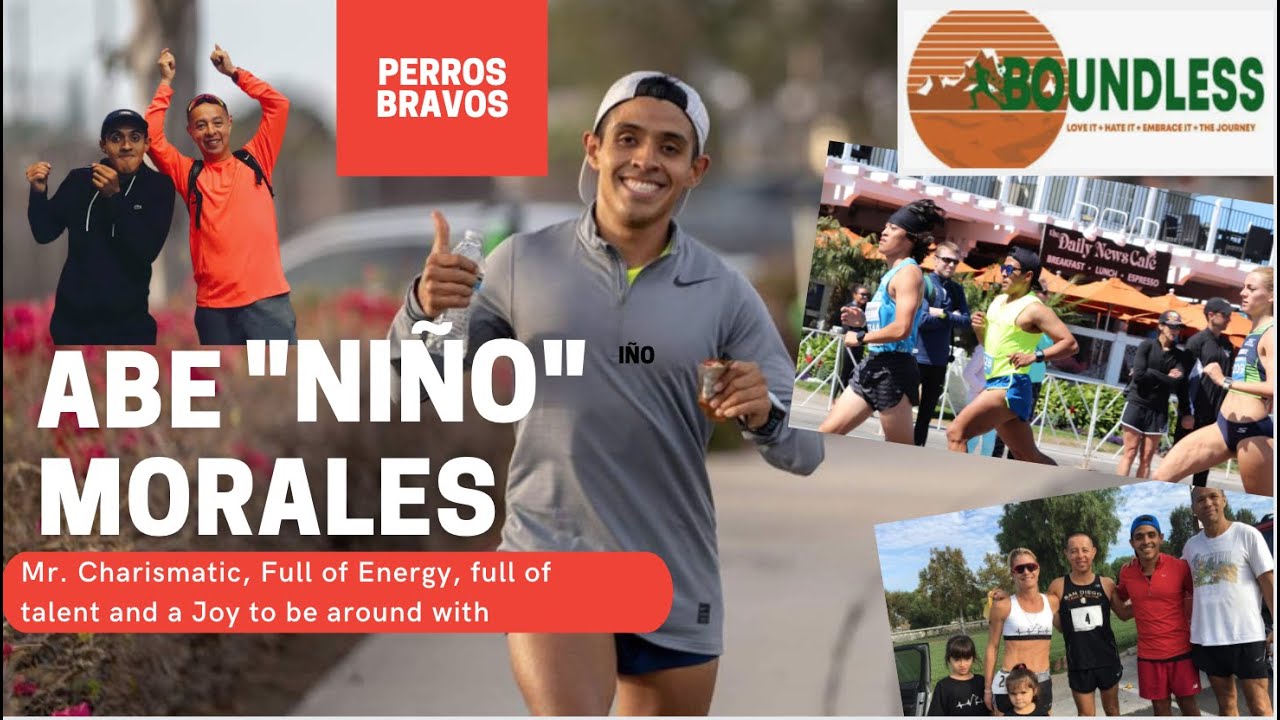 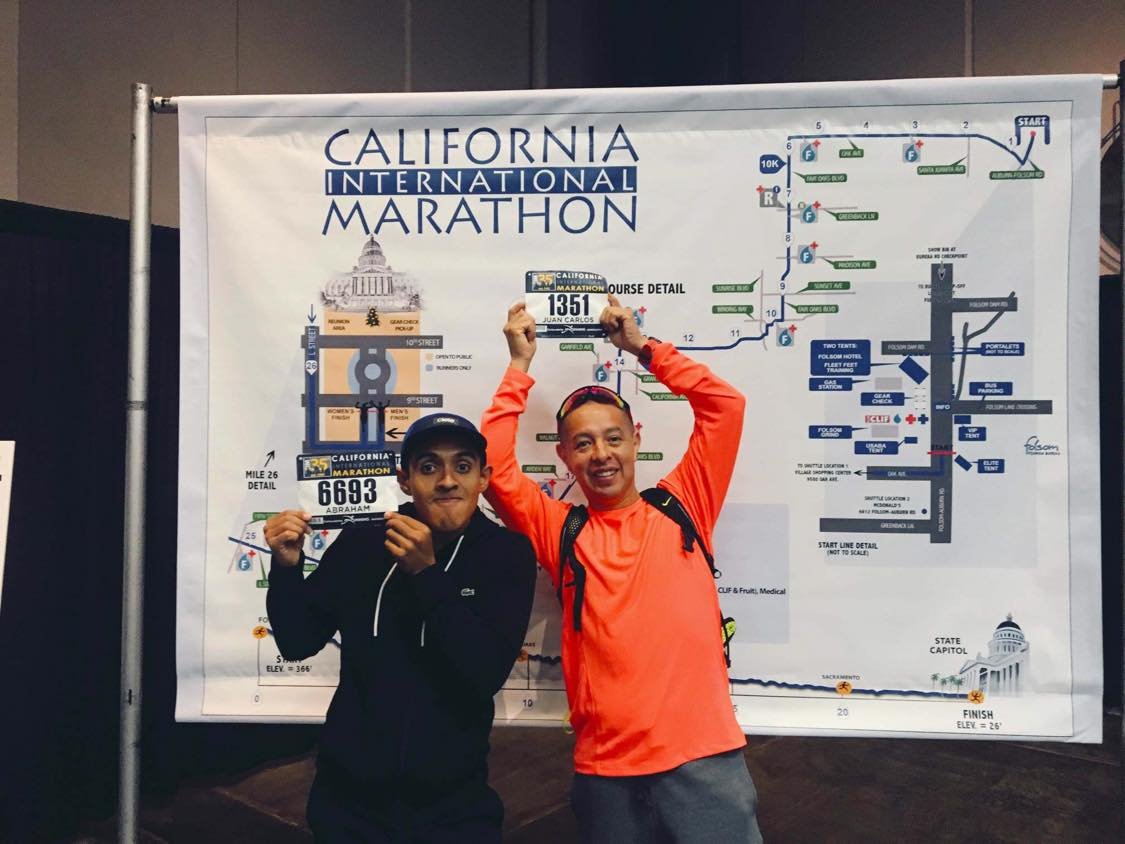 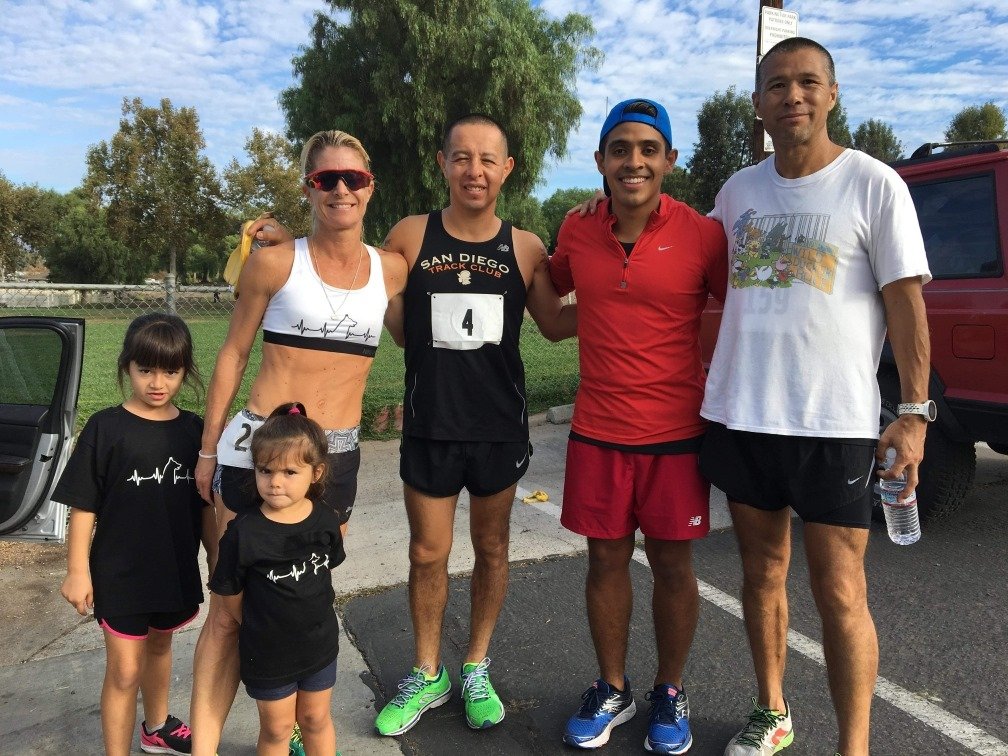 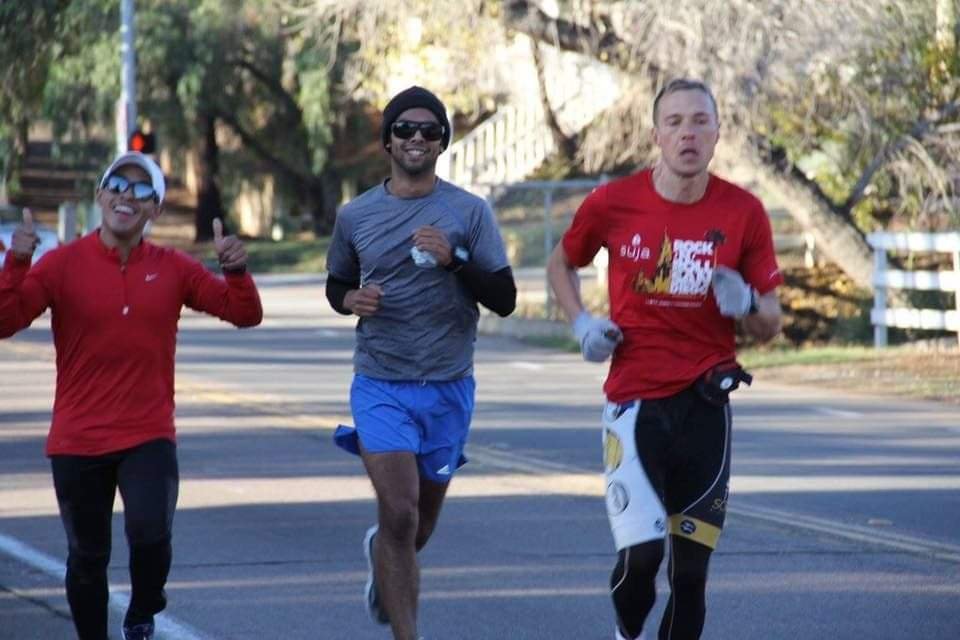 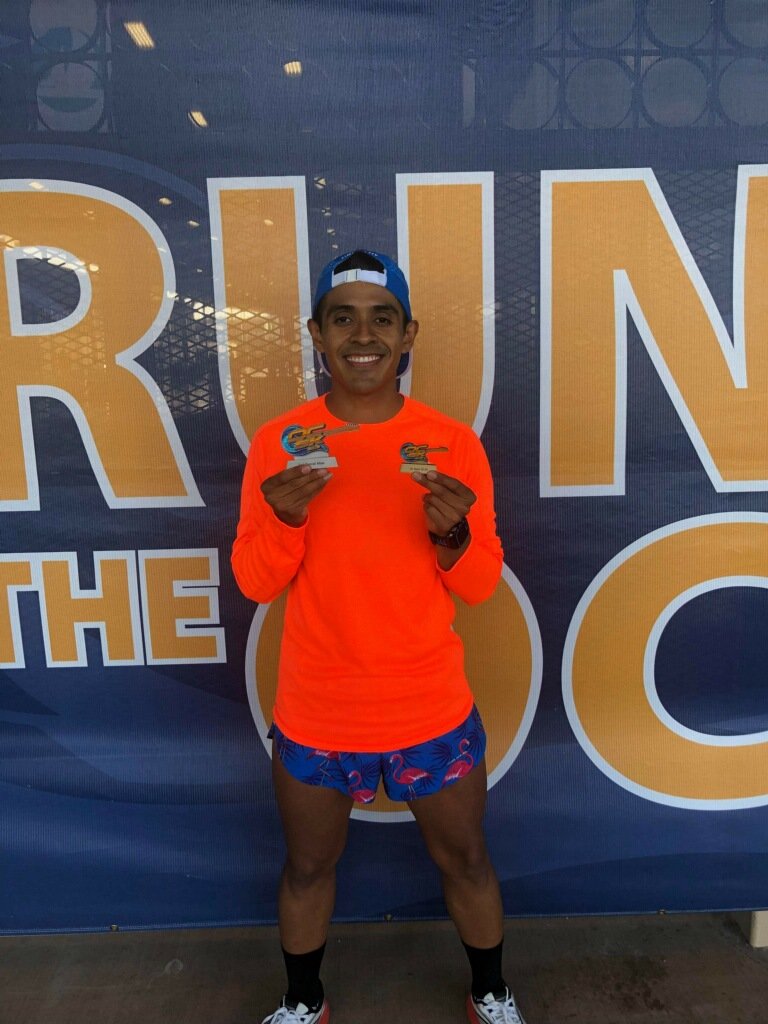